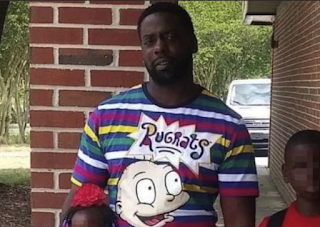 The family of Andrew Brown Jr, a black unarmed man who

was shot and killed by a  North Carolina police officer last week,  say an independent autopsy shows he was shot five times, including once in the back of the head.?

An independent post-mortem found 42-year-old was killed by a bullet in the rear of the skull as he drove away from sheriff's deputies, according to his relatives' legal team.

After an independent autopsy concluded that Andrew Brown Jr., 42, was killed by a bullet in the back of his head, the FBI announced it is opening a federal civil rights investigation into the 21 April shooting in Elizabeth City, adding it would work with prosecutors in the US Department of Justice to "determine whether federal laws were violated".

The family commissioned a forensic pathologist, Dr. Brent Hall, who found that Brown was shot four times in the right arm and once in the back of his head. 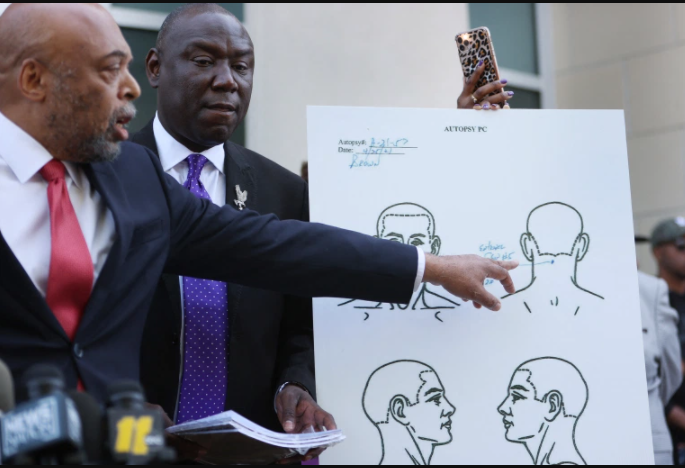 The shot to the head was fired from "intermediate" range and penetrated Brown's skull and brain, according to Hall, who is based in Boone, North Carolina. The bullet wound had a trajectory of "bottom to top, left to right and back to front," Hall's report said.

An attorney for the family, Wayne Kendall, said at a news conference, "This, in fact, was a fatal wound to the back of Mr. Brown's head as he was leaving the site trying to evade being shot at by these particular law enforcement officers that we believe did nothing but a straight-up execution."

Hall's report confirmed the findings of a state death certificate that showed that Brown was shot five times: once in his head, once in his right shoulder, twice in his upper right arm, and once more around his right elbow.

It said Brown's immediate cause of death was "Penetrating gunshot wound of the head."

The shooting which occurred a day after former Minneapolis police officer Derek Chauvin was convicted of murdering George Floyd,  led to small, peaceful protests in Elizabeth City, whose population of roughly 18,000 is half African American.

Sheriff Tommy Wooten and Chief Deputy Daniel Fogg said last week that the shooting occurred as deputies were trying to serve arrest and search warrants on Brown stemming from a felony drug charge and that Brown had a history of resisting arrest.