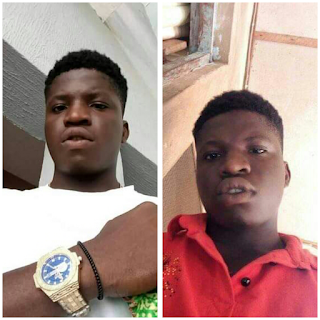 Polytechnic Oko, has allegedly stabbed a student to death over issues surrounding the pumping of water.

The deceased identified as Abuchi, an ND2 student of the Department of Public Administration was stabbed on the neck by the caretaker at Currency Lodge on Saturday, April 24. 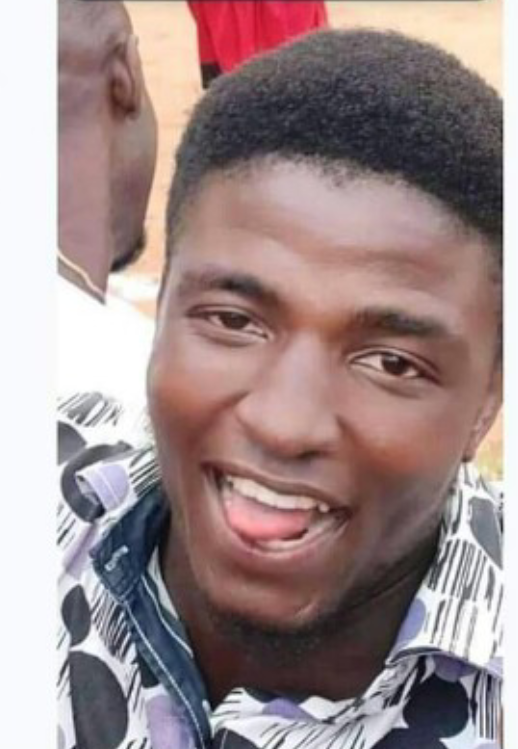 It was gathered that the deceased and other tenants had gone to caretaker to complain about lack of water. The complaint led to a fight between both parties during which the caretaker stabbed Abuchi.

Abuchi was rushed to a nearby hospital by his lodge mates where he was confirmed dead. The suspect was said to have fled after the student died.

Police officers attached to the Oko Division reportedly arrived the scene in the aftermath of the fight to commence an investigation. The corpse has been deposited in the mortuary. 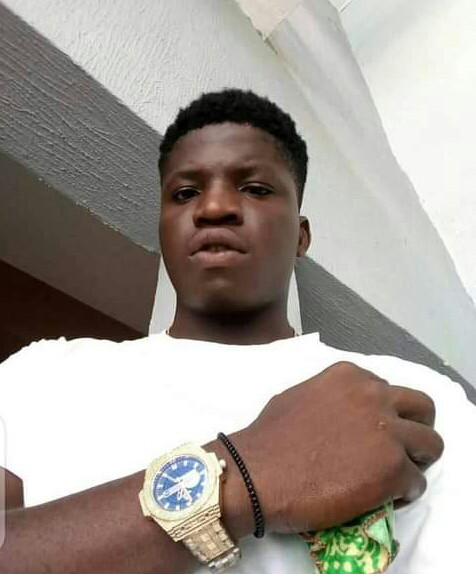 The Director of Welfare, Student Union Government (SUG) of the institution, who confirmed the incident in a statement, urged students to refrain from taking matters into their hands as the Divisional Police Station Oko is investigating the case.

"The Death of Abuchi, a student of Public Administration Nd2 R2 FedPoly Oko according to an eye witness (Mmachukwu) who lived in the same lodge with the deceased narrated that Abuchi was stabbed by the caretaker who collected the money contributed by the whole tenants of Currency Lodge Oko to pump water on Friday but to their greatest surprise the water didn’t last up to a day so Abuchi and other concerned lodge mates went straight to the lodge caretaker to complain because such a thing had never happened in the lodge," the statement reads.

"The complaint led to a fight between both parties, the caretaker now had to stab Abuchi after much threats and exchange of words while the said lodge mates rushed him to Chukwunonso Hospital Oko where Abuchi was confirmed dead due to much delay, while the caretaker fled for his life.”

Meanwhile, friends, colleagues and family members of the deceased student have taken to Facebook to demand for justice.

One Risi Henry Uchendu has even offered N5m reward for information on the whereabouts of the fleeing suspect. One Uju Edeh said the caretaker will pay dearly for killing her 'brother.'

"You have touched the lion's den, justice must be served to my brother for sure, you step on the wrong toes, Abuchi my brother don't worry he will pay so dearly, the Ifeanya's are always the lion's, it hurts me so much am still in so much pain, you will be missed my brother. you have knocked the wrong door" she wrote. 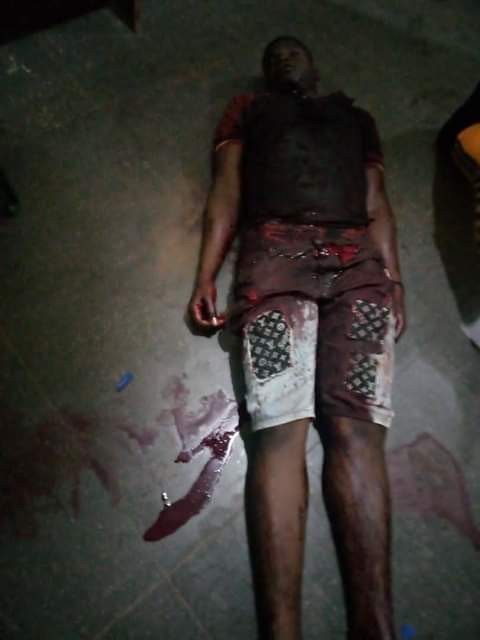 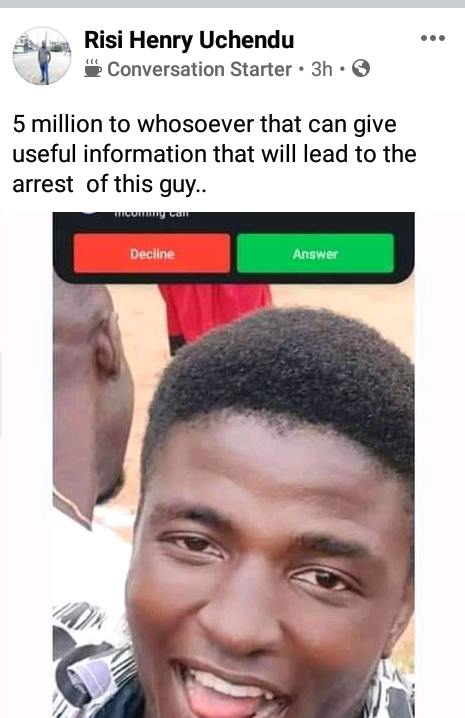 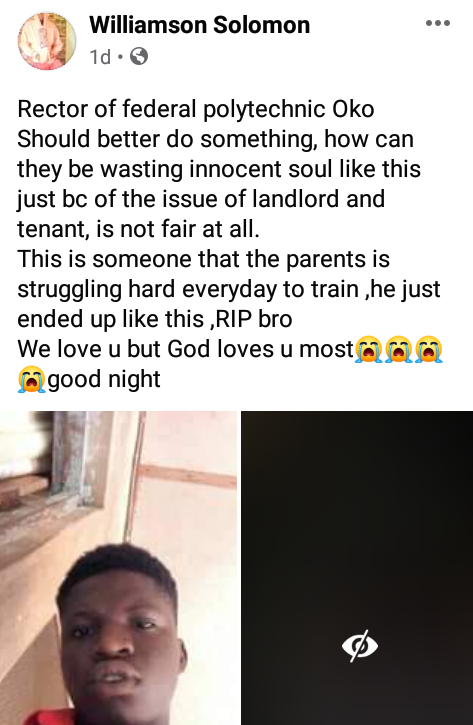 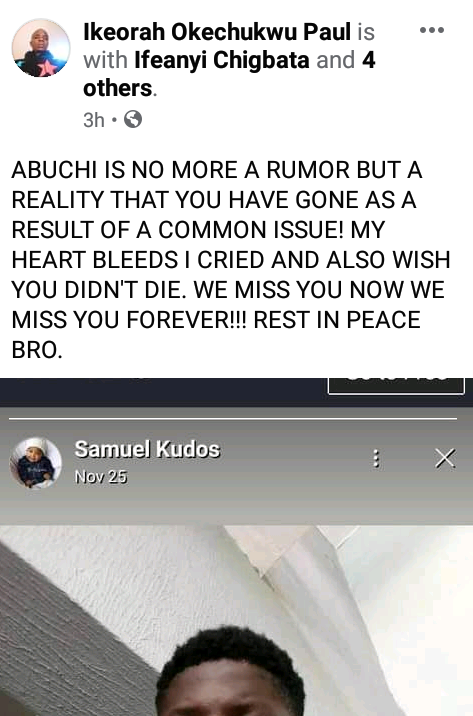 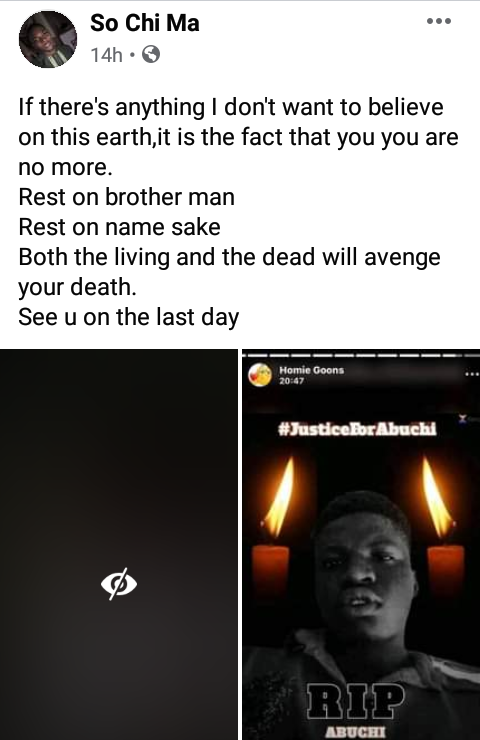 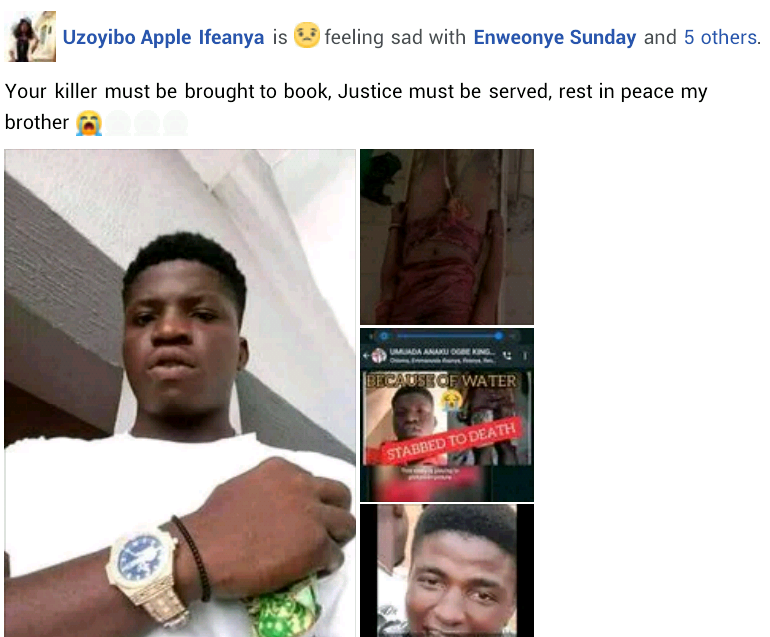 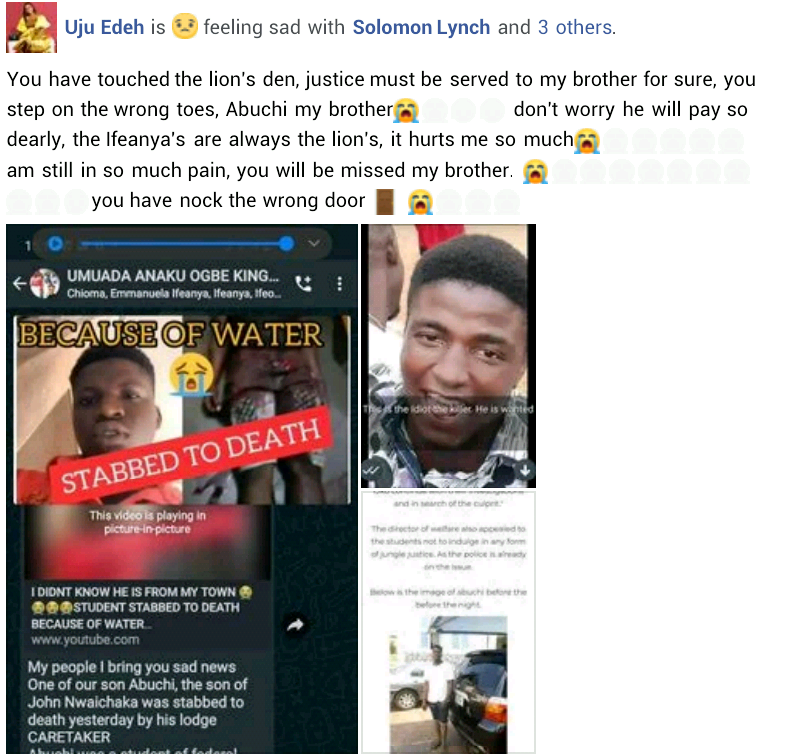