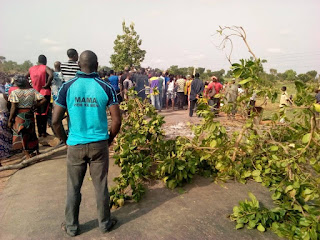 Hundreds of Internally Displaced Persons have blocked the

Makurdi-Lafia highway over the killing of ten persons in their camp by suspected Fulani herdsmen on Monday night, April 26.

Seven dead bodies have so far been counted with many others injured after armed herdsmen attacked Abagena community housing Internally Displaced Persons camp in Makurdi Local Area of Benue State. 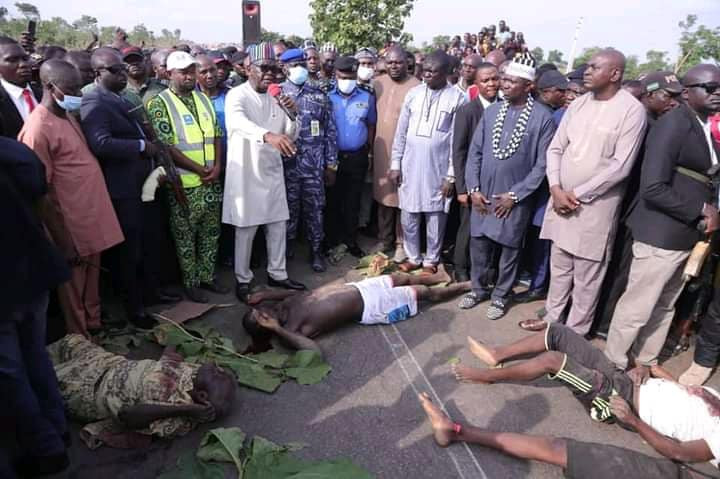 The protesters blocked the highway with the dead bodies of the killed IDPs, causing heavy gridlock on the busy expressway. 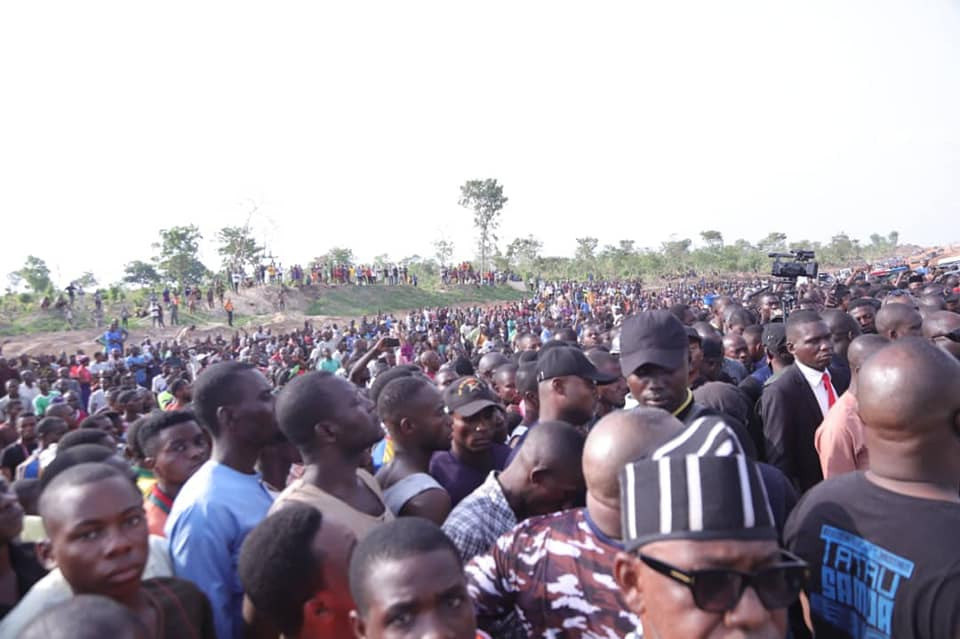 Governor Samuel Ortom while addressing angry youths, called on President Muhammadu Buhari to live up to his responsibility of protecting Nigerians.

He described the attack on the IDP camp as inhuman, barbaric and unacceptable.

The Governor who called for urgent action against the activities of militia herdsmen across the country said if the Federal Government had taken the issue of militia herders seriously, it wouldn't have escalated to this level.

He lamented that in the last two weeks, over seventy persons had been killed in Makurdi Local Government alone while various communities across Benue are suffering from same militia herders. 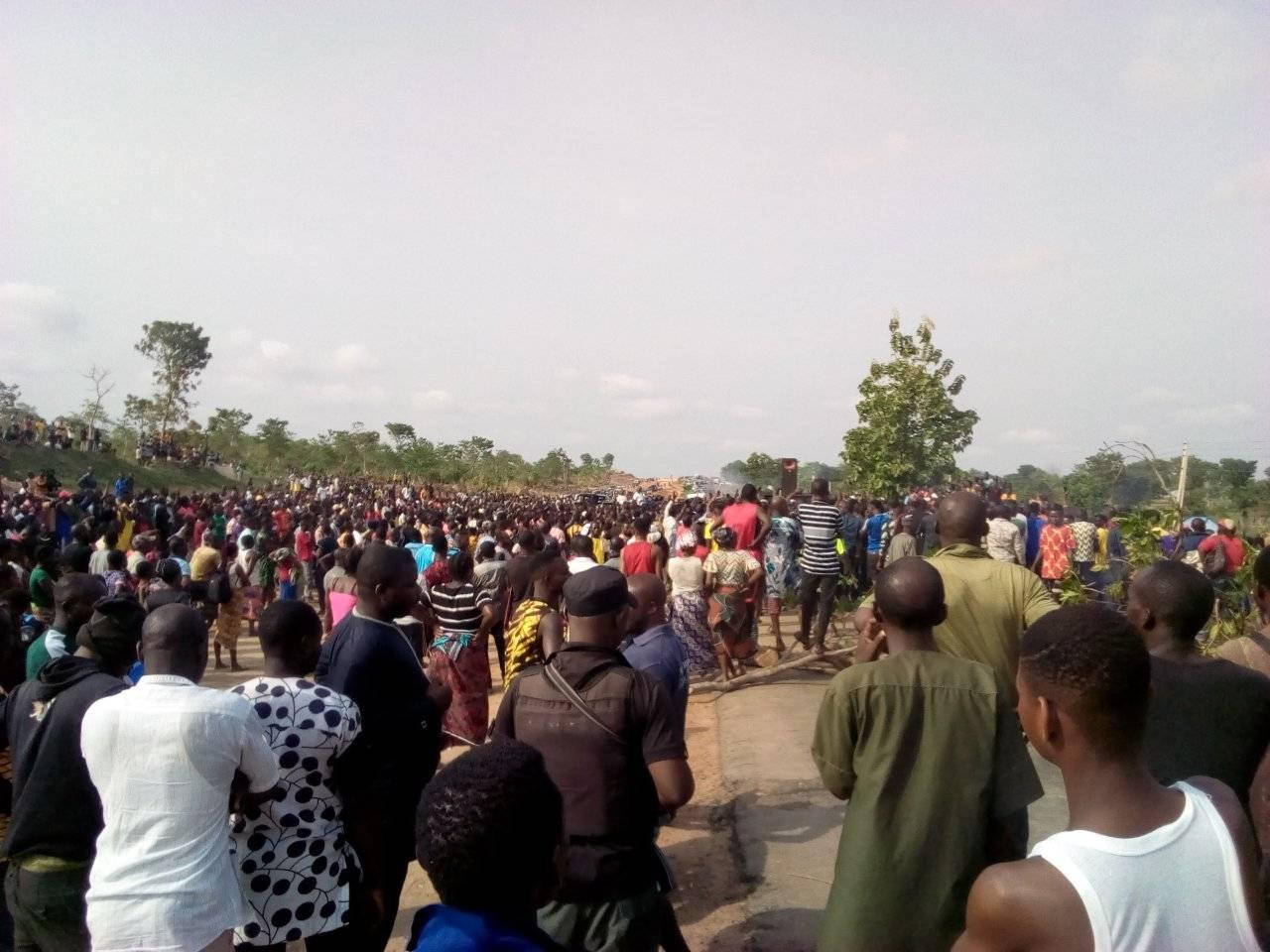 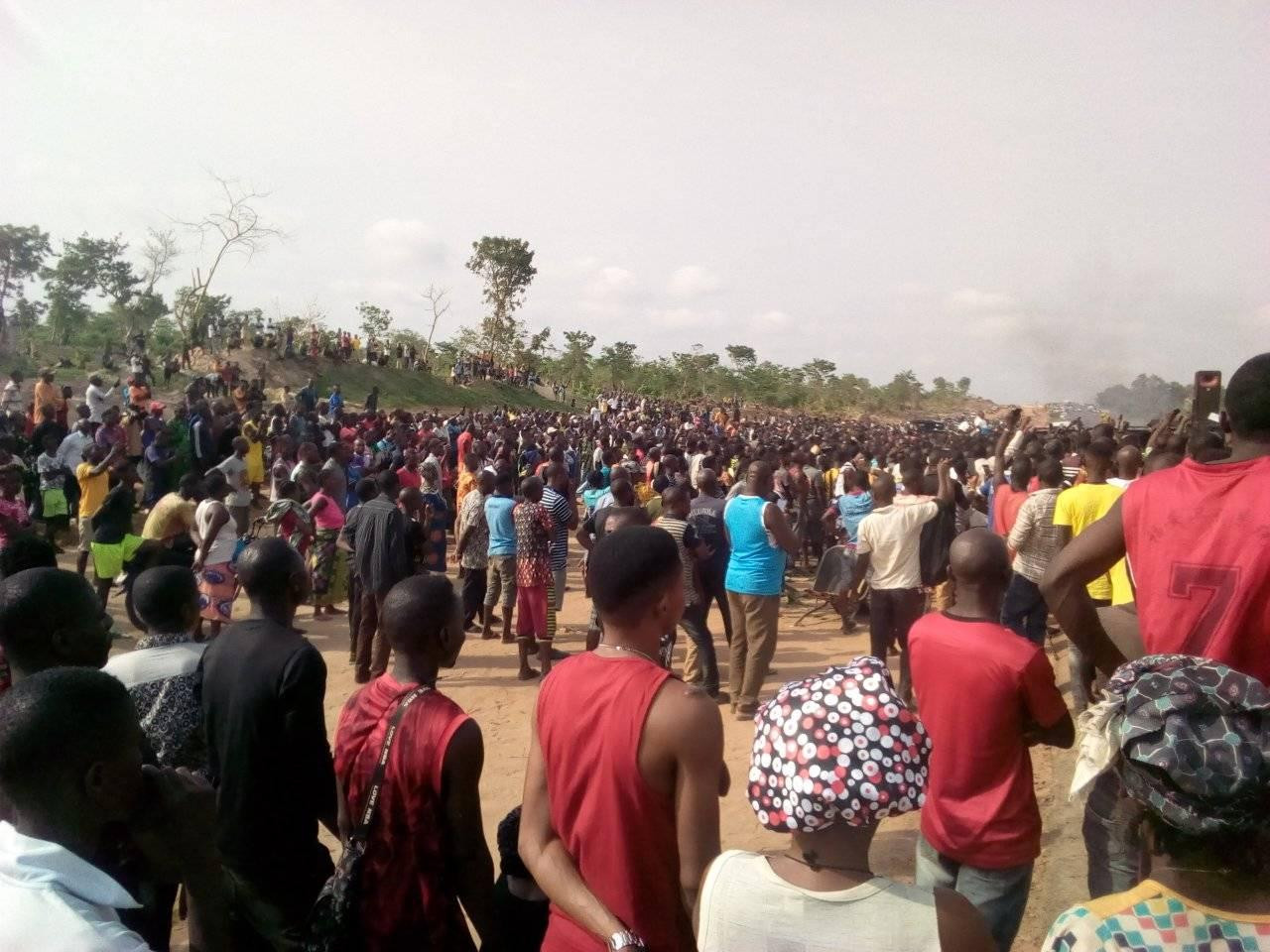