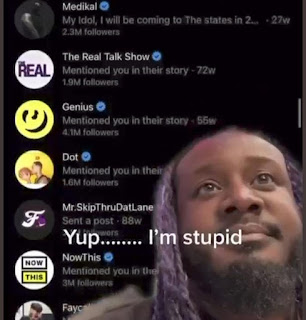 He revealed he didn't know about DM requests and only just found out that there were message requests waiting for him to accept.

Checking his message requests, he saw messages dating as far back as two years, including messages from celebrities all over the world.

"Hi ya," a message from Ghanian actress, Juliet Ibrahim reads.

There was also a message from Phyno, Wendy Shay,  Mayorkun and more. 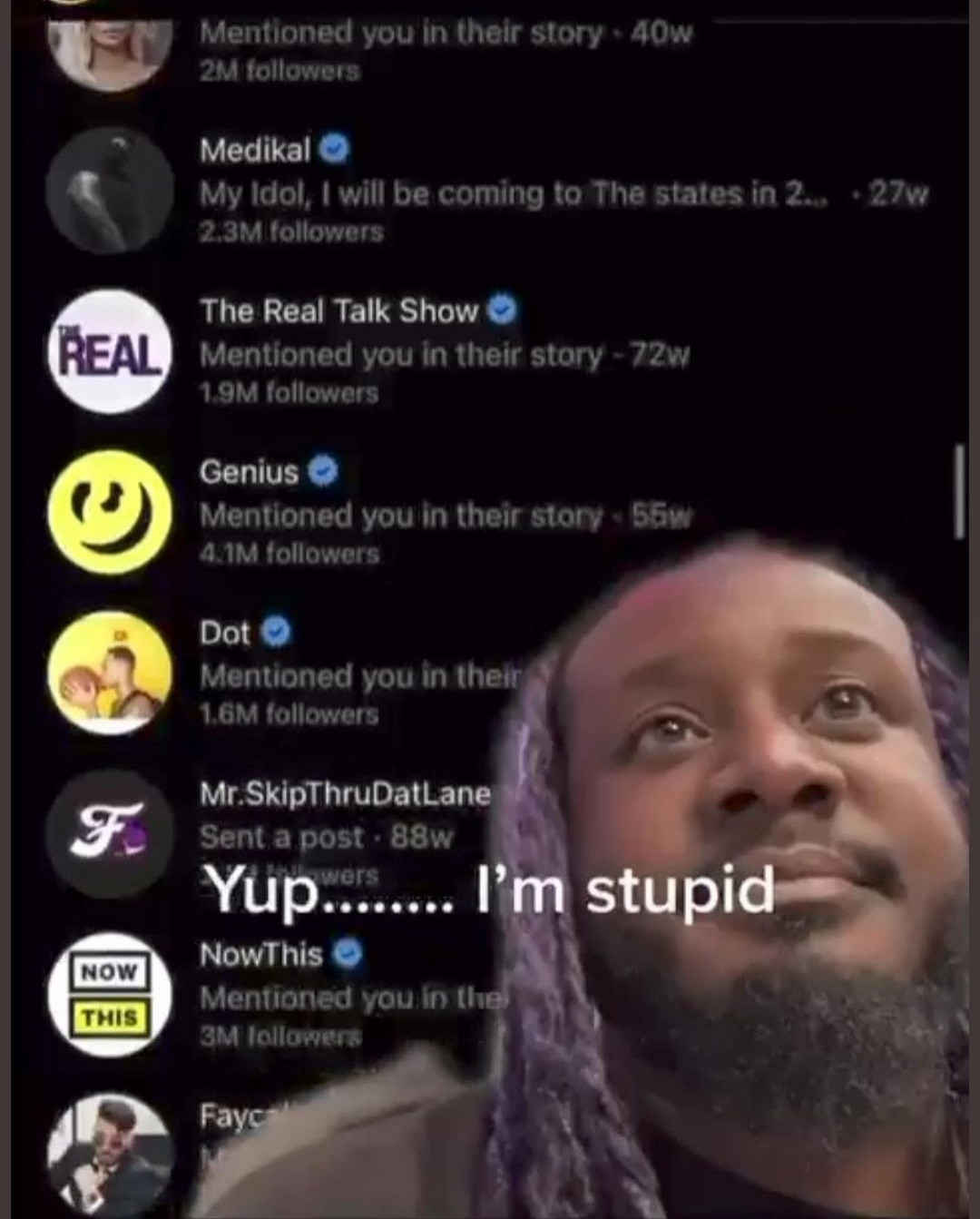 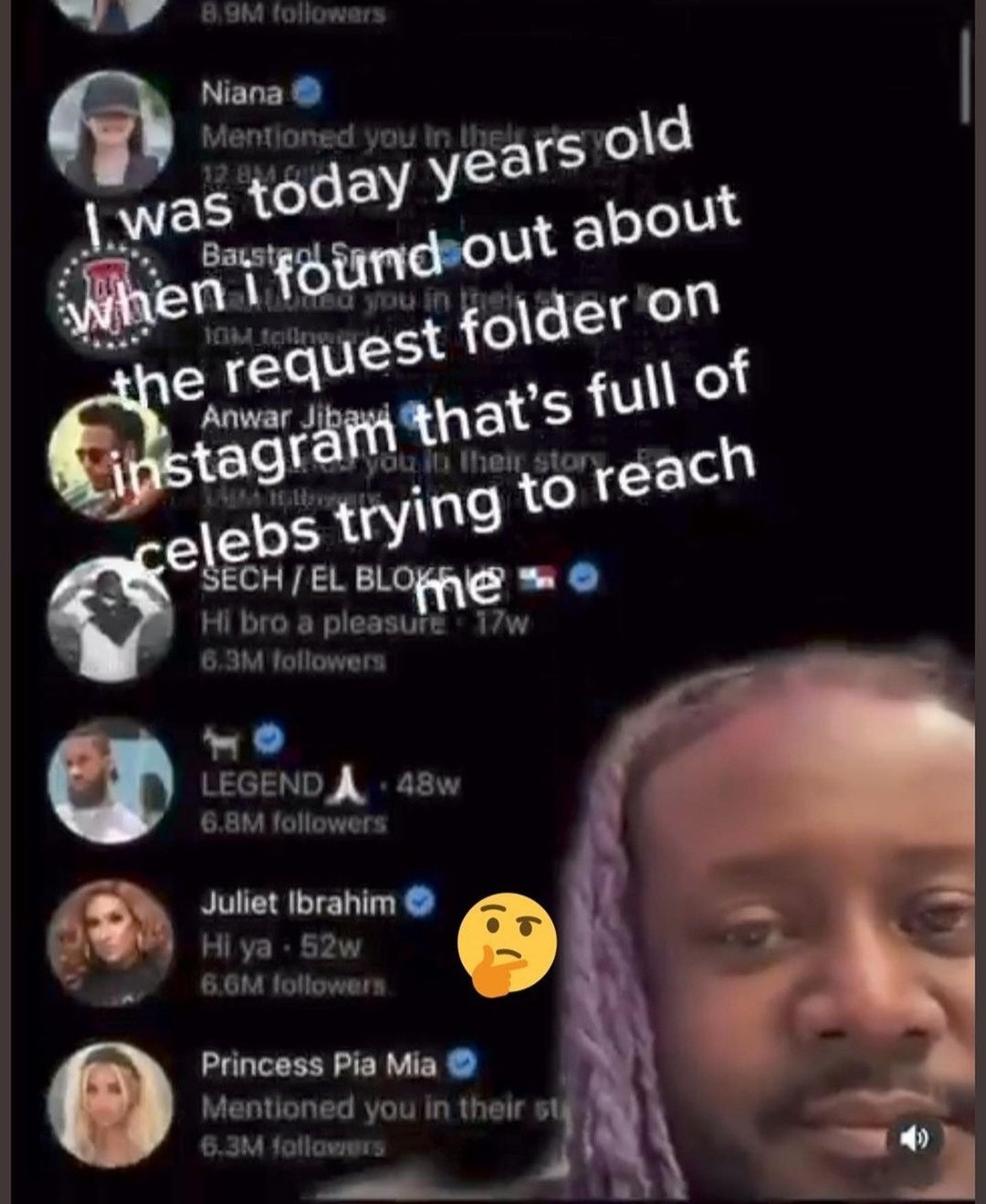 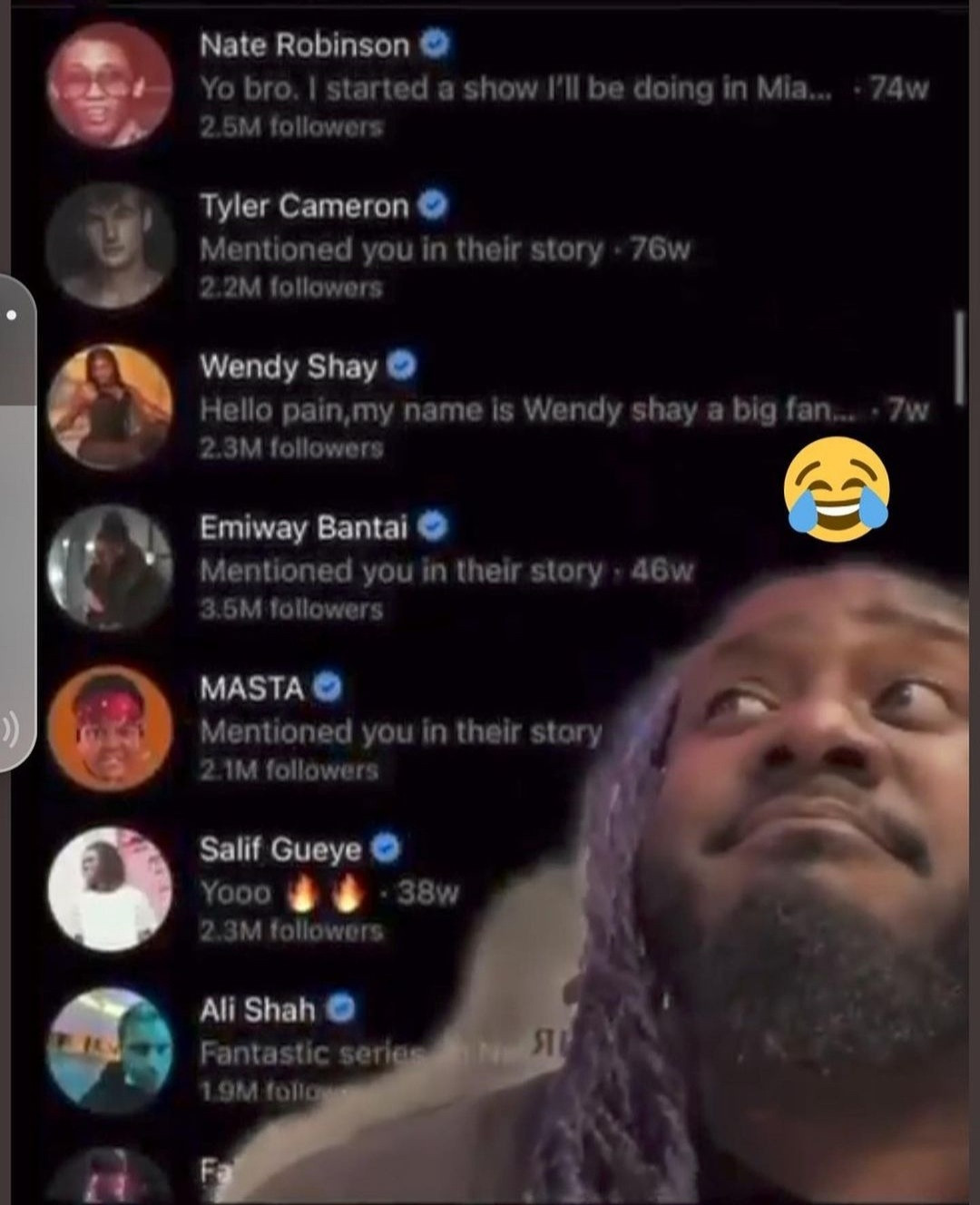 Cuppy's name came up because she mentioned T-Pain in her Instagram Stories.

After T-Pain revealed those sending him DMs, DJ Cuppy responded, "Not me being outed", alongside laughing face emojis. 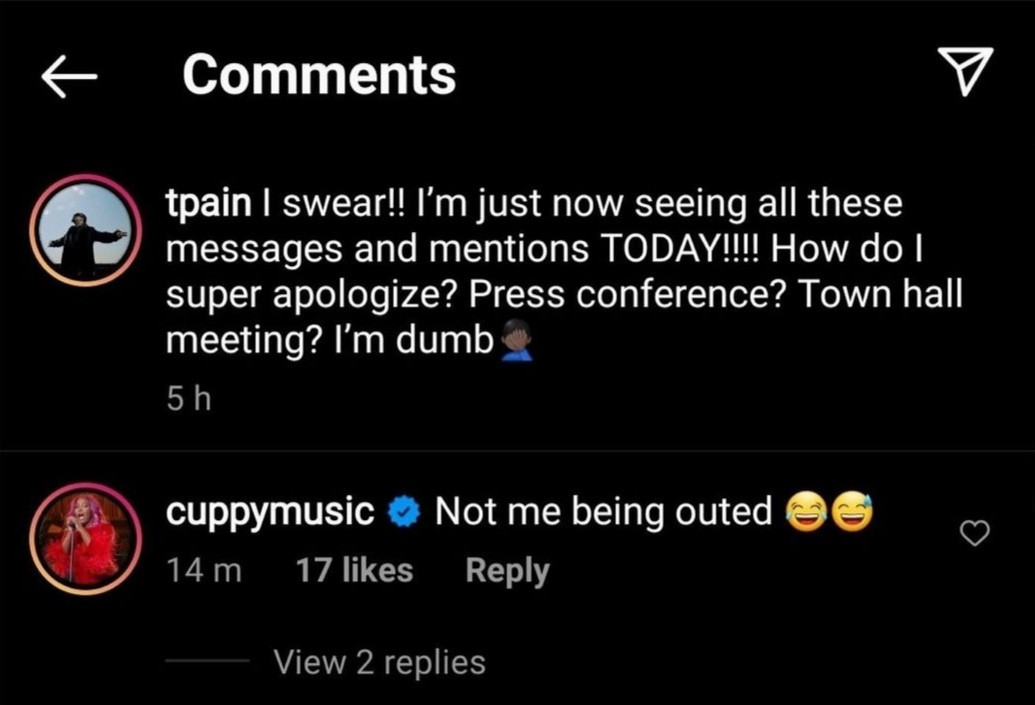 Viola Davis, Diplo, Fergie, Nate Robinson, are some of the foreign celebrities whose messages he missed.

Watch his apology video below.