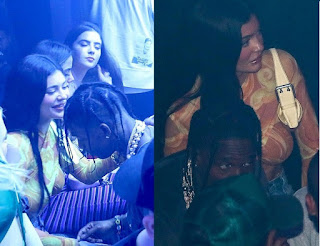 Kylie Jenner has sparked reconciliation rumors after she flew to

The pair confirmed their split in 2019 but remained close friends. On Sunday May 2, the reality star flew from Los Angeles to Miami—more than 2,300 miles—for Scott's 29th birthday dinner at Miami's Komodo and party at the city's LIV nightclub.

While at the party, Kylie and Travis put on some flirtatious display with the rapper see rubbing her feet at the club. The couple also shared intimate conversation in the packed nightclub.

The make-up mogul and rapper first got together shortly after Kylie split from her long-time boyfriend Tyga in 2017, and welcomed their daughter less than a year later.

They broke up in September 2019 but remained on good terms. 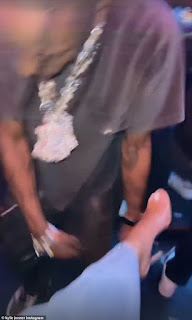 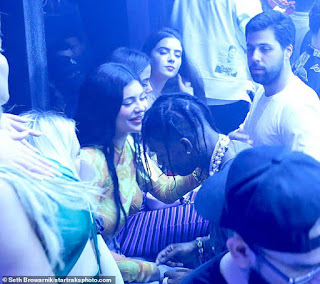 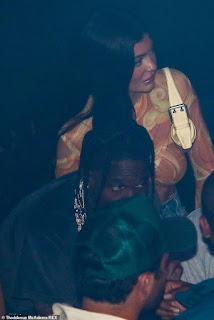 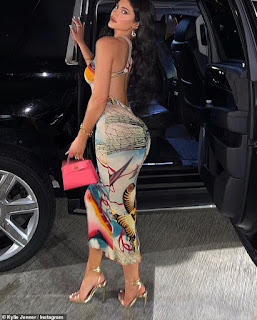