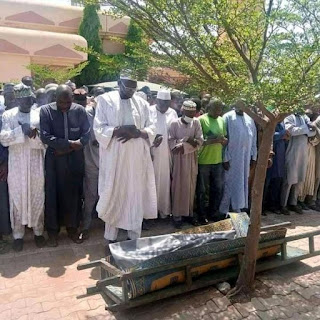 Six-year-old Muhammad Kabir, who was killed by his abductors

after ransom payment, has been laid to rest in Kaduna.

LIB reported that Kabir was abducted by a neighbour in Badarawa area of Kaduna, taken to Kano and murdered after the abductors had collected N1 million ransom.  The four suspects were paraded by the police on Monday. HERE 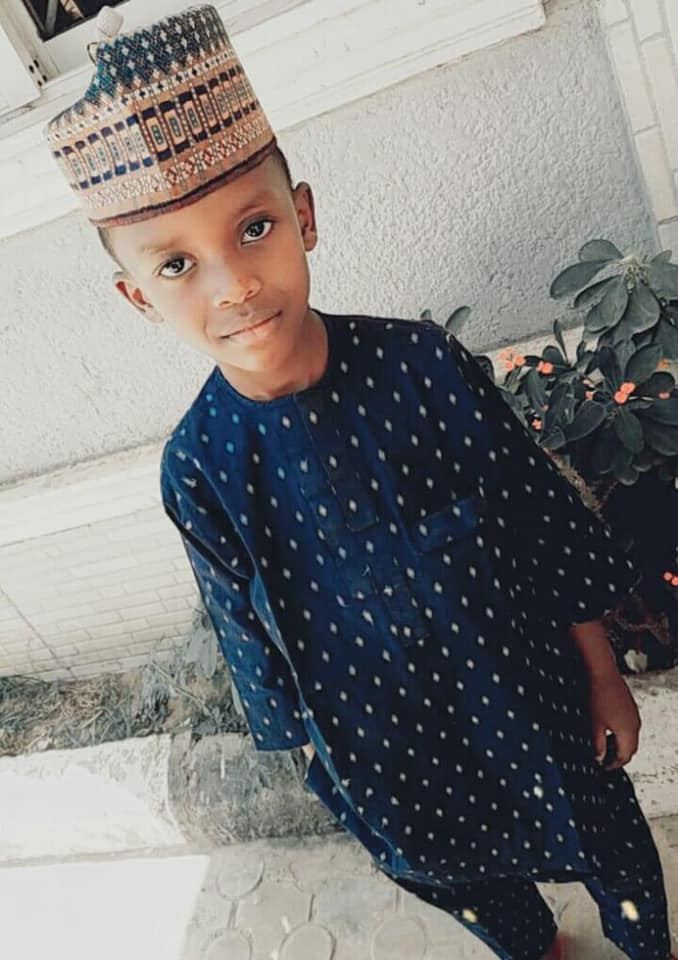 A Facebook user, Jamil Jobo Magayaki shared photos and videos from the funeral prayer of the boy held on Saturday, May 1.

"It's with a heavy heart that we buried our son Muhammad Kabir Magayaki today in Kaduna. We totally condemn this inhuman, ugly and evil act, we are determined to ensure the perpetrators of this heinous act face the full wrath of the law to serve as deterrent to others inshaAllah. Continue to Rest In Peace Muhammad" he wrote. 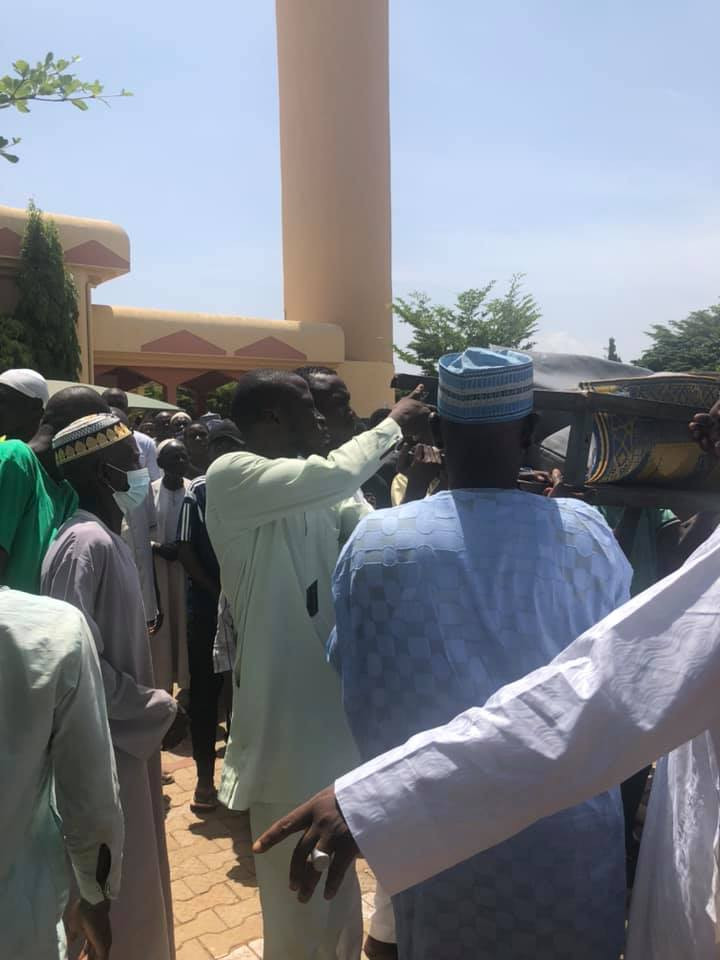 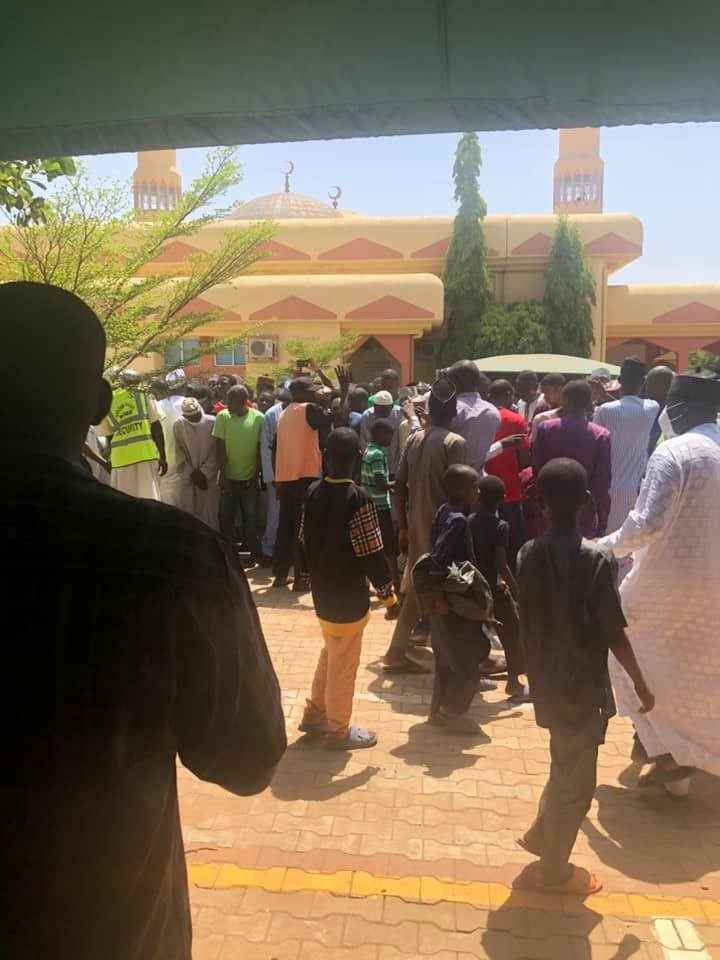 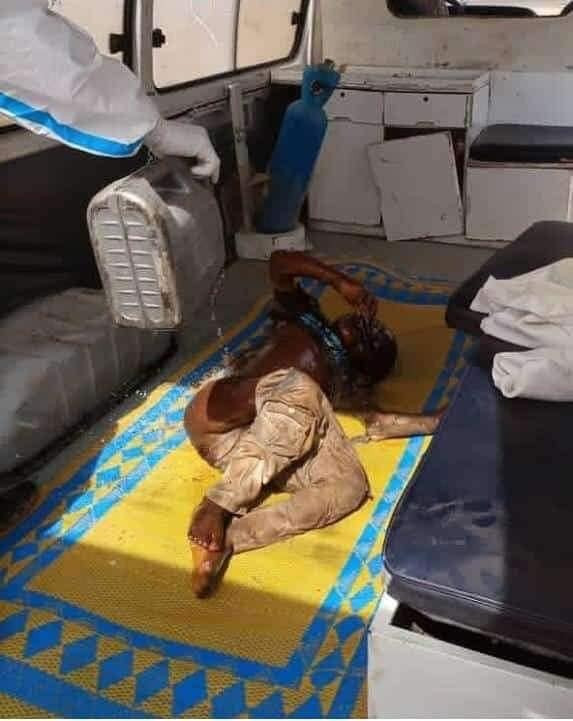 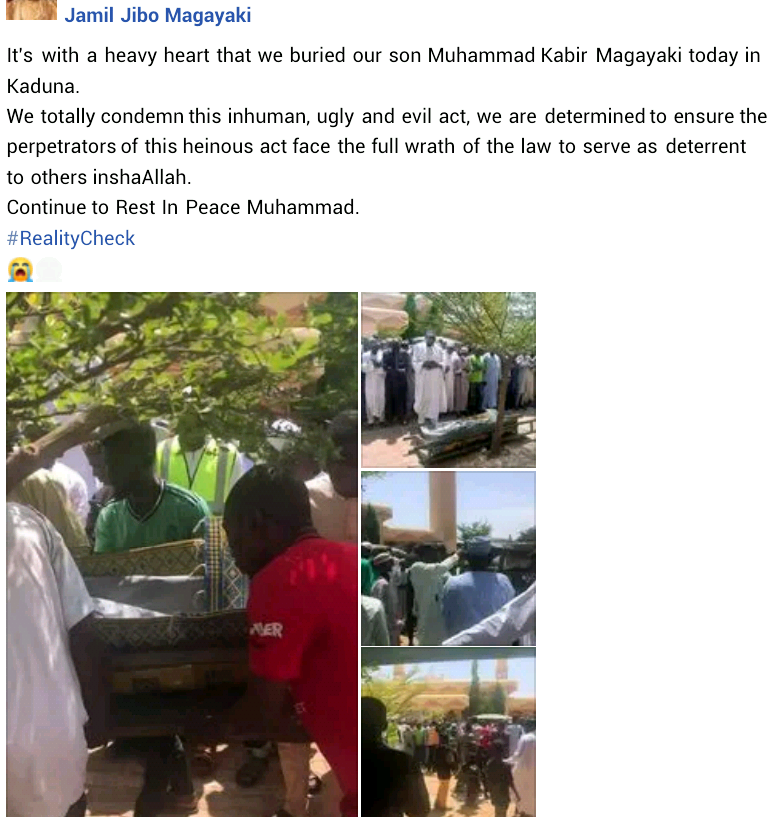