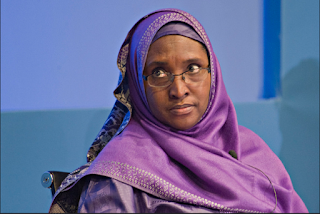 The Ministry of Finance, Budget and National Planning has

The Ministry which stated that the funds were released at the right time, said N1trn had been released for the Nigerian Army from 2019 till April 2021.

Minister of Finance, Zainab Ahmed made the disclosure during an interactive session with members of the Senate Committee on Army chaired by Senator Ali Ndume.

Ahmed also revealed that apart from funding the budget of the army almost 100 per cent, there had been a lot of instances where the security service went to the president, got special approvals and still got the funds.