UPDATE - Rapper Quando Rondo's entourage reportedly shot at in Georgia months after his brother was charged with his rival's murder, King Von 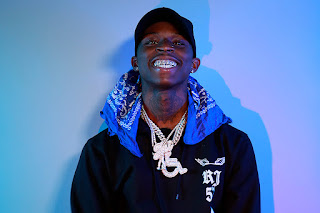 shot at following one of the rapper’s concerts in Georgia over the weekend.

According to TMZ, the shooters opened fire at Rondo, 22, and his team at a convenience store in Blackshear around 3:20 a.m on Sunday. They believe the shooters were across the street.

Quando apparently was not hit by any bullets and was not at the scene when police arrived. He was in the parking lot before the shooting, TMZ reported, citing its sources.

However, sources told TMZ that a member of Rondo’s crew was shot in the hand and treated at a local hospital.

The shooting happened about 10 minutes from the nightclub where Quando performed Saturday night, TMZ reported. The Georgia Bureau of Investigation is on the case, according to TMZ.

The gunmens’ motives are unknown, but police sources told TMZ that Rondo’s entourage had been involved in another shooting that claimed the life of rapper King Von back in November. 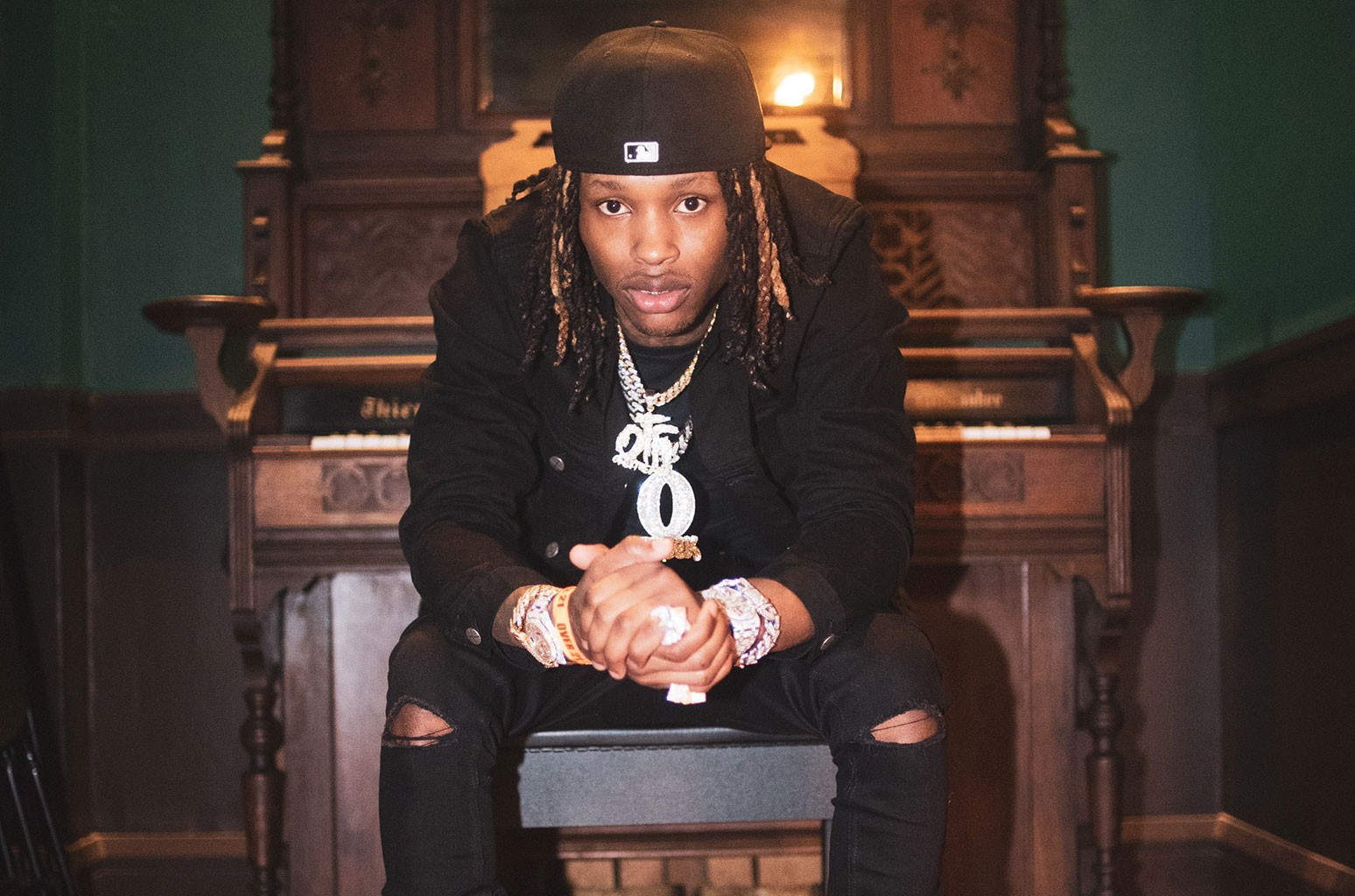 Timothy Leeks, 22, one of Quando’s crew members, who is also his brother was charged with felony murder last year. 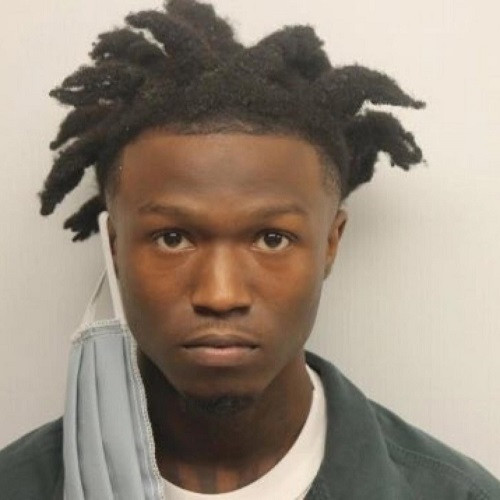