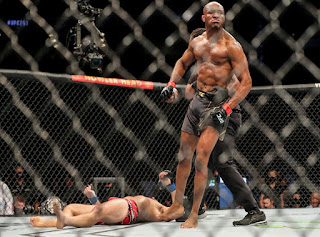 (£1.1m) for his recent victorious fight which saw him retain UFC welterweight title at UFC 261.

The Nigerian Nightmare 33, dropped his American opponent, 36, at 1 minute, 2 seconds of the second round of their fight last Saturday in front of 15,000 fans in Florida. 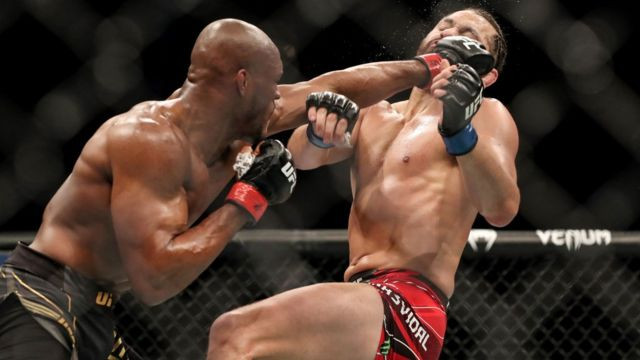 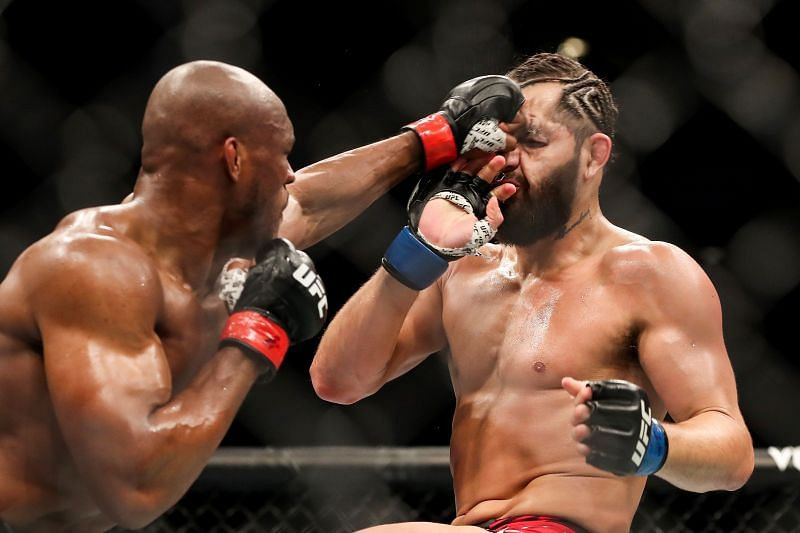