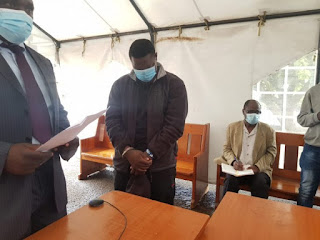 Alex Olaba, a former Kenyan rugby player has been remanded in

prison for seven days following an attempted murder of a key witness in a rape case he is facing pending the conclusion of the investigation.

The suspect is currently facing gang rape charges before a Milimani court and is out on a Sh300,000 cash bail. 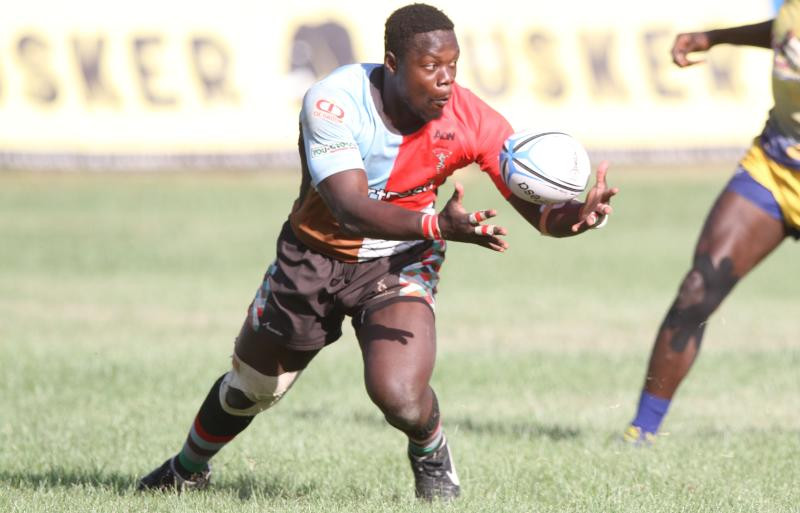 Olaba who was arraigned before Magistrate Bernard Ochoi, was arrested at Madaraka Estate on April 22 in a meeting where he allegedly intended to accomplish his mission.

. “The accused has contacted several witnesses in that matter with the aim of silencing them."

Otieno also alleged that Olaba had already hired hit men and also made a down payment for the killings.

Police said they recovered two mobile phones from Olaba which are undergoing forensic analysis to establish if there were more players in the crime.

Though the prosecution made an application to detain him for 10 days, they were granted 7 days after the magistrate said the reasons for detaining him were valid.