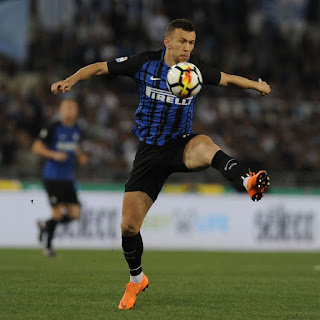 Tottenham disclosed this in a statement via the Club’s official website on Tuesday.

Perisic signed a two-year contract that will see him remain at Tottenham until 2024.

The statement read in part, “The vastly experienced Croatia international will join the Club on 1 July following the expiration of his contract at Internazionale and has agreed to a deal that will run until 2024.

“ A player with multiple winners’ medals under his belt, Ivan began his career in the youth academies of Hajduk Split and Sochaux before a short loan spell at KSV Roeselare in Belgium.”