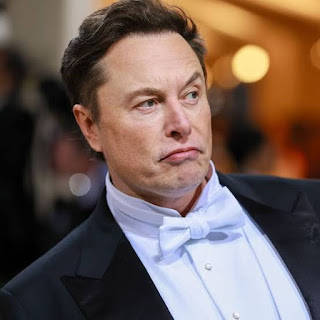 The Tesla founder confirmed the cancellation of the deal in a notice sent to the United States Securities and Exchange Commission on Friday evening by his attorney, Mike Ringler.

The deal, according to the filing, was called off because Musk has expressed doubt about the information provided by Twitter, especially on the platform’s spam accounts.

Musk’s decision to end the deal followed weeks of speculation about the possible collapse of the agreement.

Musk and Twitter agreed in April that if a party chose to withdraw from the deal, the defaulter would pay a fine of $1 billion.