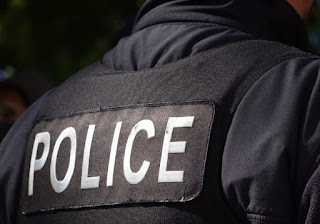 to rent out their facilities to cultists for cult related activities.

The command vowed to arrest and prosecute any hotel owner who rents out his facility for unlawful gathering of cultists in the state.

Oyeyemi said, the warning came following intelligence report at the disposal of the command that membersof various unlawful cult groups are planning to mark what they call “7/7” on Thursday, being 7th of July.

“The report also revealed that the event may result in bloodletting and wanton destruction of properties,” the PPRO said.

He warned against any unlawful gathering that may disrupt the peace of the state, saying such gathering would be met with strong resistance from security agencies