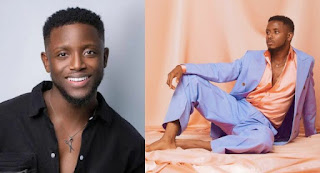 rumours, after admitting selling his car.

Although the singer revealed the reason for selling off his Mercedes Benz, it still left many of his fans worried.

The musician, well known for his sensational love songs, took to twitter to disclose that he sold his Mercedes-Benz GLE in order to advance his recently released album.

He shared receipts which showed that he sold the luxury ride for a whooping eleven million naira (N11, 000,000).

Jokingly, he informed curious fans not to pay attention to him if they see him trekking the streets of Lekki, Lagos. In reaction, some fans prayed his sacrifice will be worth it, others urged him on.