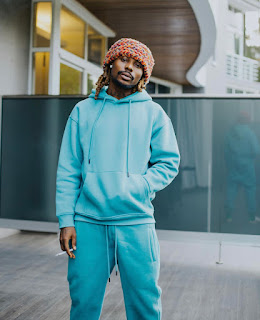 point, while stating out that 1£ is now in retired in about 900 Naira

The Actress was so concern nobody is really paying attention to the depreciating of Nigeria currency on ground, but all we do now is Vibe to the number 1 in Africa album W.A.N.T.E.D but Asake and looking focus on the main issue now.

YBNL  Latest Bombshell Ololade featured the Grammy Award winner Burna Boy to vibe the remix of ‘Sungba’. The song was in the market on March 28 2022 and immediately claimed the number 1 spot and the music charts for few months now.