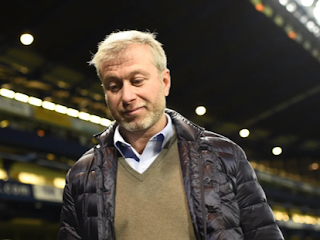 he took over their London rivals.

This was revealed in ‘The Club’ written by Wall Street journalists Joshua Robinson and Jonathan Clegg.

It is believed that in 2003, Abramovich hired Swiss bank, UBS to look at the economies of top-flight football clubs in England.

However, the Russian oligarch was told that Arsenal were “categorically not for sale”.

Abramovich also met with Tottenham Hotspur owners, but that deal fell through.

The billionaire eventually ended up on in West London and bought Chelsea in a reign that lasted 19 years.

He was replaced by American billionaire Todd Boehly, after he faced sanctions due to the war between his nation and Ukraine