PUBLICATION - All players that joined, left PSG this summer 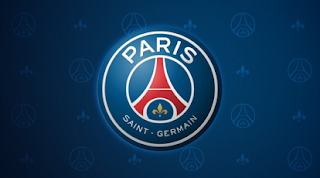 Christophe Galtier’s new position in the dugout at the Parc des Princes.

PSG have signed new players and also moved out some of their players to other clubs on permanent and loan deals.

DAILY POST takes a look at all the players that PSG signed and those that left the club in the past few days following the conclusion of the summer 2022 transfer window on Thursday night.

2. Nuno Mendes – The defender left Sporting for PSG in a €38 million deal.

4. Renato Sanches – He joined PSG from Lille for €15 million.

5. Nordi Mukiele – He joined PSG from RB Leipzig for €12 million.

6. Carlos Soler – He joined PSG from Valencia for €18 million.

10. Arnaud Kalimuendo – He left PSG for Stade Rennais in a €20 million fee.

Also, three first-team players left PSG on free transfers, with the most notable being Angel Di Maria, who moved to Juventus.