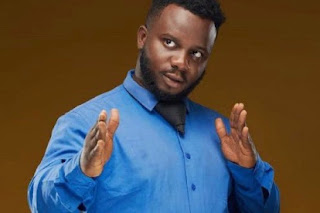 Comedian, Chukwuemeka Emmanuel Ejekwu popularly known as Oga Sabinus, has been involved in a road crash.

Video of the crash which happened Sunday morning is currently circulating on social media.

The skit maker was involved in the crash riding in his newly acquired Benz.

Confirming the incident, Sabinus stated that he is safe and sound.

He wrote on his Instagram page, “Safe and sound, thank you for the calls and care.”