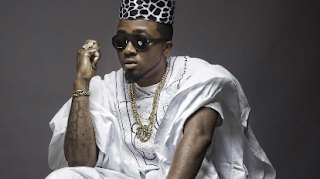 Recall that Ice Prince was remanded at the Ikoyi Correctional Centre for allegedly abducting an officer when he was stopped at about 3 am for driving without license plates.

He had pleaded not guilty when the charges were read to him at the Magistrate Court in Ajah, Lagos State.

Magistrate Taiwo Oyaniyi granted him bail in the sum of N500,000 and demanded the provision of two sureties.

It was gathered that the artiste was released after meeting bail conditions on Thursday.