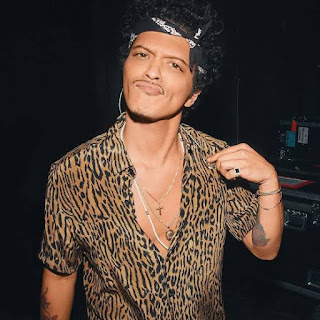 For one Texas woman, Bruno Mars' "24K Magic" turned into a $100k nightmare after she

claimed she was duped into paying a fortune to someone posing as the musician.

The accused victim, who was 63 at the time, reportedly told Houston police that she created an Instagram account in 2018 and communicated with a person posing as Bruno. She claims that after developing an online friendship with her, the person eventually requested money. 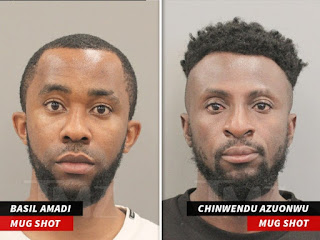 Naturally, as is sometimes the case with these tales, she claims that she followed the instructions and wrote two checks—one for $10,000 and another for $90,000.

The money allegedly entered Chinwendu Azuonwu's bank account, according to the police. Azuonwu, a local, and his alleged accomplice, Basil Amadi, were both arrested on suspicion of money laundering. This week, both men appeared in court.

Two cashier's checks were issued at the request of the false Bruno to "Chi Autos" to pay for "tour expenditures," or at least that's what he told the woman, according to legal documents acquired by ONIKEWIDE INTEL. She claims he also informed her that he was abandoning the trip to join her.

Cops told local news organizations that they think these individuals may be low-level criminals working for con artists abroad and that they are hopeful they will cooperate to help break up a possibly larger criminal organization.

Regarding Bruno, I'm pretty sure he does NOT like this. He does not like! In no way.