Over a "Caricature" video of Tinubu, Sabinus loses thousands of followers 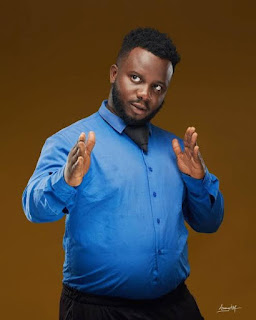 Chukwuemeka Emmanuel, also known as Sabinus, is a popular Nigerian comedian and content

According to Naija News, the former governor of Lagos State has been involved in a number of issues since he announced his aspiration to succeed President Muhammadu Buhari in 2023.

Remember that Tinubu's comments about the previous administration not paying for electricity made headlines weeks ago after his meeting with private sector stakeholders in Owerri, the capital of Imo State. However, what many people found concerning was the use of the word "corn" in the statement.

The Port-Harcourt-born comedian and a bunch of comics recently created a caricature version of the presidential contender to amuse his audience during a recent show.

This humorous gesture incensed the APC flag bearer's fans, which led to a widespread unfollowing.

Watch the video below;

Reacting to the video, presidential aide, Bashir Ahmad called out the comic, noting that the video was insulting to his principal.