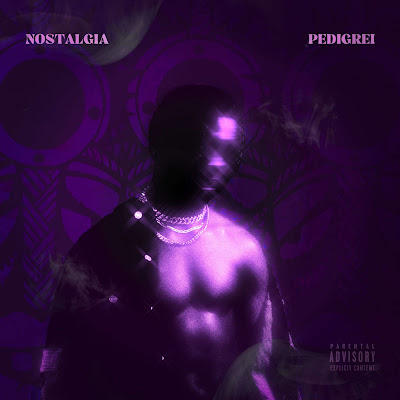 music to hearts across the world.

Pedigrei Previously released tracks are also ones to check out,  they are rhythmic and relatable to. He has released previously REAL TALK and COUNT ON ME, which are both quality songs from the lyrics to the rhythm. He premiers is brand new project titled 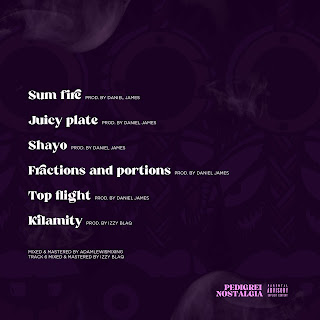 PEDIGREI embraces that sense of freedom, did a showcase of his versatility and ability to translate his headspace into melody underscored with witty lyricism.

Born ADEOLA KAMAL, buoyed by a special voice and big dreams, the singer’s is originally from Ogun state but born and raised in Lagos state. He currently lives in the UK.

ADEOLA KAMAL graduated from Adeleke University in Nigeria with a Bsc degree in political science. He won numerous awards during his university days which includes the first ever “Adeleke Gots Talent Show”, “Most Talented Personality” and lots more.

He hopes to feed the soul of many that longs for that Nostalgic feeling . A reminder of a wonderful feeling taste or Emotions. Listen to the project and and get NOSTALGIC.

👉🏽 Click to Listen and Enjoy the full EP below 👈🏽