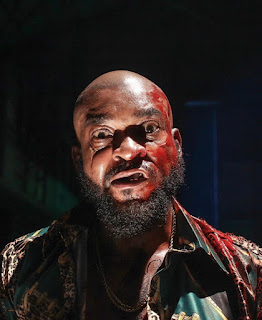 He continued by saying that because the illness was considered incurable, he had

to go through a lot in order to regain his former self.

Chidi Mokeme, a well-known Nollywood actor and director, has revealed why he took a hiatus from the film business. 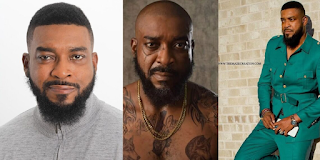 The actor who recently made a comeback in the Shanty Town Netflix series disclosed that Bell's palsy was keeping him away from the cinema scene. 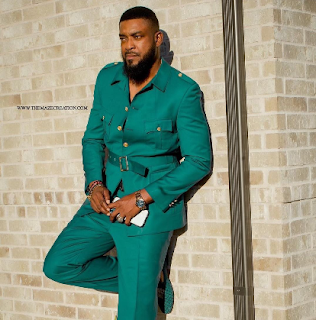 Speaking on Rubbin' Minds on Channel TV, Chidi compared the infection to a stroke and said it made one side of his face droop.

He continued by saying that because the illness was considered incurable, he had to go through a lot in order to regain his former self.

“Since we finished the 76 promotional tour, I have taken some time off from the scene. Prior to that, we were getting ready to travel to the UK for the British International Film Festival. I developed a condition known as Bell's palsy. One side of your face is affected, and it strikes like a stroke. And the doctor said that this condition was incurable. They were unaware of its causes and available treatments. You can probably understand what I was going through as an actor. He spoke.

Watch him speak below,

A disorder known as Bell's palsy produces sudden weakness in the muscles on one side of the face, according to a Mayo Clinic article. The weakness often subsides over a few weeks and is only transitory. The weakening makes the lower portion of the face look sagging. One-sided smiles cause the affected eye to resist closing.