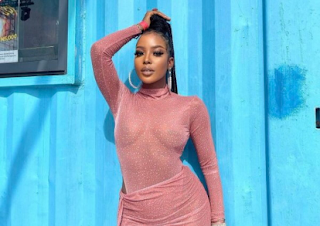 Sandra erupted when she heard Olivia laughing. The two then got into a violent

argument during which they yelled profanities at one another.

Olivia and Sandra, housemates on Big Brother Titans, had a contentious disagreement on January 22. 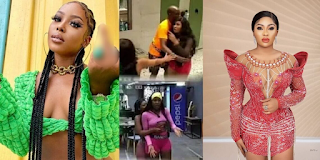 The drama began after Biggie, in a novel twist, paired each housemate with someone of the opposite gender and revealed that each pair will now work as partners for the remainder of the game and suffer joint consequences, meaning that if one housemate is evicted, the other will be forced to follow suit. 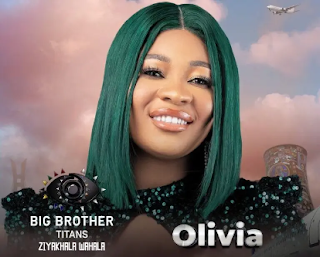 Sandra received Theo as her partner, while Juicy Jay merged with Olivia. For some reason, this worried Sandra.

Olivia turned around and started laughing as Sandra warned Olivia not to laugh at her as she was expressing her discomfort with the pairing to some of their coworkers.

Sandra erupted when she heard Olivia laughing. The two then got into a violent argument during which they yelled profanities at one another.

After the altercation, Miracle counseled Sandra to avoid engaging in such a heated discussion and emphasized that anything she does will also have an impact on her partner, Theo.

"Sandra, don't fight. If you must, fight, but keep in mind that what you are doing is extremely selfish since it is not just for your benefit." Since Theo is your partner, everything you do affects him.

Do not ruin his dreams because of a single incident. It is unfair. Sandra was told by Miracle.