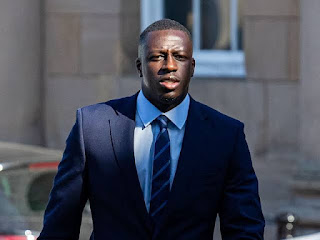 Regarding the rape accusations brought against Manchester City midfielder Benjamin

Mendy, a Chester Crown Court has rendered its final decision.

After the jury was unable to agree on a judgment on Friday, the Court declared the player not guilty of six charges of rape.

The jury was unable to reach a decision throughout the six months that Mendy's trial was held in court on one count of attempted rape and one count of rape. 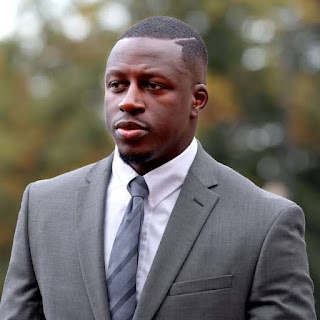 A total of eight counts of rape, one count of attempted rape, and one further act of sexual assault were brought against the 28-year-old France international.

Young ladies and teenagers were among the seven women who brought the football player before the judge, alleging that he had committed the offense at various times.

The Crown Prosecution Service, however, has promised to pursue a retrial for the player on the two rape counts that the jury was unable to resolve.