Chinese man who k!lled his Nigerian sweetheart testifies in court: "I spent N60m on Ummukulsum because I loved her 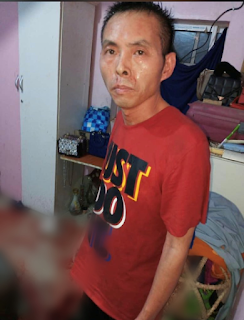 Remember that in September 2022, Geng was detained after killing his 23-year-old lover

, Ummakulsum Sani Buhari, in an attack at her parents' home.

A Chinese man named Geng Quangrong testified in court on Wednesday that he spent more than N60 million on his Nigerian girlfriend before killing her. Geng Quangrong is on trial for the alleged murder of his girlfriend. 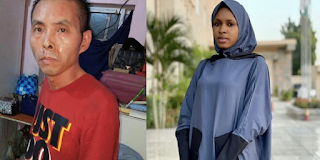 In September 2022, Ummakulsum Sani Buhari, his 23-year-old lover, was attacked and killed in her parents' home in Janbulo Quarters, Kumbotso Local Government Area, Kano State. Geng was then detained. 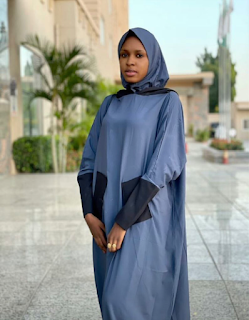 At the continuation of his trial before Justice Sanusi Ado Ma'aji of the Kano High Court on Wednesday, January 11, Geng detailed how the late Ummukulsum reportedly twice shattered his heart and betrayed her engagement pledge to him.

He testified in court that, in addition to the N18 million he provided her to operate a business with and the additional N10 million he offered to buy a car if she insisted, he sent N60 million to her GTbank account number before and after he was dumped twice by his deceased lover for personal use.

“She started requesting money when we started dating in July 2020. Because I loved her, I gave her all she asked for. I wired her more than N60 million, including N18 million to help her start a business, N4 million for a house, and N6 million for university tuition. Every time I pick her up to take her home for supper, her mother always greets me with open arms," he stated.

He told the court that he was astonished to learn that she married someone else in February 2022.

"I moved to Abuja because I was dissatisfied and broken-hearted. She persisted in phoning me and messaging me on Whatsapp while demanding money.

He further stated that on September 13, 2022, the late Ummukulsum requested funding for the continuation of her Abuja house project. He claimed that after telling her he didn't have the money, she became quite irate with him and stopped returning his calls.

"She believed I was broke, which is why I didn't want to spend as much money on her as I had in the past. She informed me she had a new love, and then she showed me a picture of her with the new person on WhatsApp, which irritated me," he testified in court.