Due to broken promises, a Ghanaian side chick sues her "sugar daddy." 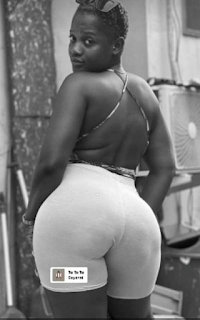 However, their relationship deteriorated in July 2022 when Ernest chose to stop giving

her the perks he had promised her, including paying her rent.

Deborah Seyram Adablah, a woman from Ghana, sued her sugar daddy for breaking his obligations to look after her. 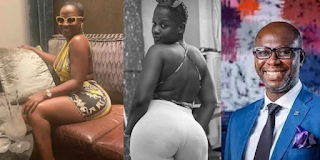 Ernest Kwasi Nimako, a former employee of First Atlantic Bank who also serves as her lover, was hauled before the Accra High Court by Adablah, and he is scheduled to appear before Friday, January 27, 2023.

Deborah claims that Ernest pledged to buy her a car, pay for her housing for three years, give her a stipend of GH3,000 per month, divorce his wife so they could be married, and also give her money in a lawsuit filed on January 23, 2023.

Deborah claims that the "sugar daddy" bought the automobile and registered it in his name in her writ of summons and statement of claims, which have subsequently gone viral on social media.

After about a year of using the Honda Civic, which is worth GH120,000, and only paying for one year of housing, he later refused to let her use it.

Deborah, whose national service period ended in July 2021, admits to dating the married man. She argues that if she didn't give in to the relationship, her job security would be in jeopardy.

In addition, she charged that the defendant had damaged her reputation by abusing her and harassing her in a sexual manner.

She added that the manager's promise to make her life comfortable led her to decline a position as a permanent employee after completing her national service.
Deborah stated that her employer had further pledged to get rid of his wife and be married to her since their marriage was irreparably damaged.
However, their relationship deteriorated in July 2022 when Ernest chose to stop giving her the perks he had promised her, including paying her rent.
Deborah was compelled by this to file a contract breach lawsuit against her sugar daddy and previous employer.
She is asking the court to issue an order requiring the defendant to keep all of her promises, including paying her a large sum to start a company and support herself. The list is below.
Put her name on the vehicle's title.
Repairs will cost 10,000GH. 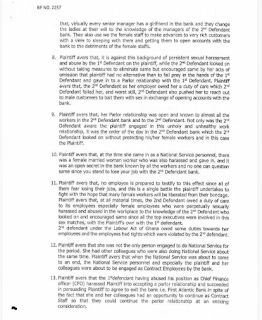 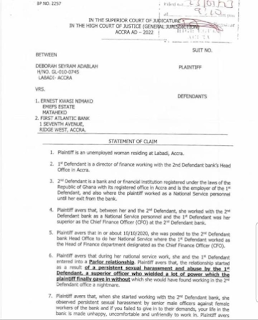 pays a one-time sum of money to help her launch a business. Pay the rent for the next two years.
pays all medical costs incurred as a result of side effects, as well as the unpaid arrears of her monthly stipend from July 2022 to the day of judgment. general damages in her favor. any other relief(s), including court costs, the court deems warranted.