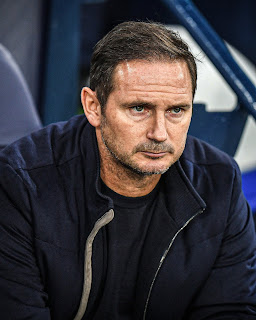 most recent loss to West Ham.

The Toffees have only gained five points in their previous 12 Premier League games, leaving them mired in 19th place. 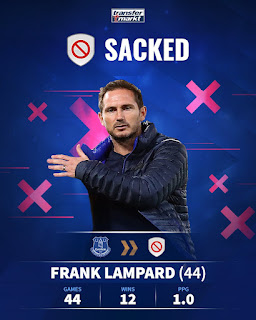 As Jarrod Bowen's double condemned their team to defeat, Everton supporters demonstrated against the club's hierarchy. The board responded by firing Lampard, a former Chelsea manager.