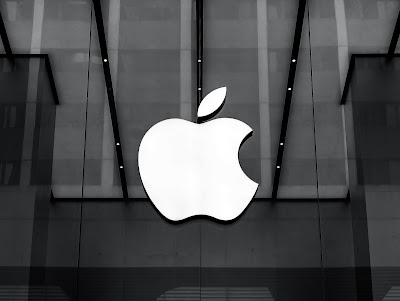 Apple is "disappointed" with the ruling, according to a spokeswoman, and plans to appeal.

The French data protection authority has fined Apple €8 million for privacy infringements on the App Store. According to CNIL, iPhone users automatically receive personalized adverts without explicitly giving their permission. This refers to iPhones running an earlier version of iOS 14.6.

The sum imposed by the French watchdog relates to a complaint made in March 2021 by the fledgling lobbying organization France Digitale.

While iOS 14.6 settings on iPhones let users to grant apps permission to collect identifying information, this complaint claimed that default settings allowed Apple to run its own targeted adverts without permission.

After conducting numerous investigations, CNIL came to the conclusion that the complaint was legitimate and that "a great number of activities" were required on the part of the user in order to deactivate this setting.

According to CNIL, the level of the punishment was determined by the number of French citizens affected, Apple's indirect advertising earnings from the data acquired, and the fact that the problem only affected the App Store.

Later iOS versions have "reached conformity" with the French Data Protection Act, according to the watchdog.

According to Reuters, a CNIL advisor stated last month that Apple should pay a €6 million fine for breaking the privacy rule.

According to Politico, an Apple representative said the business was "disappointed" with the ruling and intends to appeal.

The data regulator observed that while these websites provided a button for users to accept cookies, there was no corresponding button for rejecting cookies, necessitating multiple clicks to reject all cookies. Due to this, CNIL penalized Google €150m and Meta €60m.