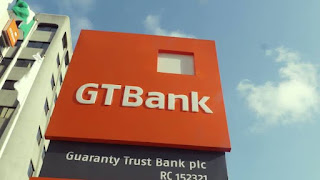 According to Onikewide's blog News, a statement distributed to newsmen on Tuesday revealed the FCA's penalties against GTBank. 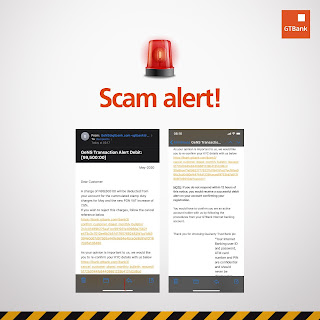 According to the financial watchdog, GT Bank's anti-money laundering systems and controls were ineffective. The failures were also highlighted by the bank's internal and external sources, according to Reuters.

The Financial Conduct Authority claimed that despite warnings, the bank did not take the proper steps to rectify the system. 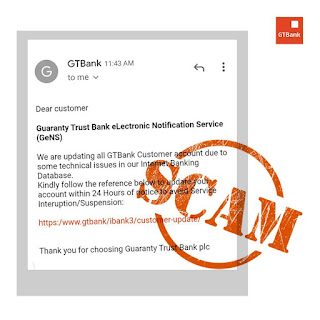 The FCA claims that the bank had agreed to a settlement and accepted the financial watchdog's findings.

Onikewide's blog News has been informed that GT Bank also confirmed that it had reached a settlement with the FCA and accepted the findings in relation to Anti-Money Laundering (AML) controls in its operations between October 2014 and July 2019 in a statement issued on Tuesday by the bank's Managing Director, Mr. Gbenga Alade.

Alade acknowledged that the bank had fully cooperated with the FCA inquiry and had accepted a £7,671,800 fine.

According to him, the sum was determined using a percentage of GTBank UK's revenues over the relevant time and included a 30% discount for early settlement.