My nanny sexually assaulted me and raped me, Bambam {VIDEO} 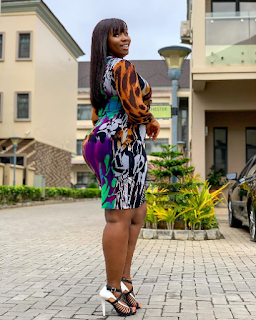 Bamike Olawunmi, aka Bambam, a reality television star and former member of the

Big Brother Naija house, has described how her nanny sexually abused and raped her.

In a video posted on her Instagram page on Sunday, Bambam claimed the abuse occurred when she was 2 to 8 years old. 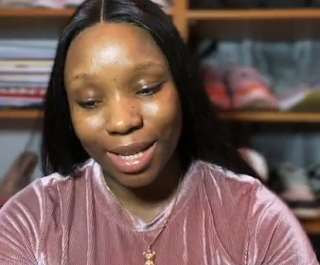 The mother of two claimed that the incident had a profound impact on her, including the fact that the nanny's threats prevented her from confiding in her parents.

Bambam further claimed that she had been sexually assaulted a few times by guys she had dated in the past as justification for calling for stronger rules and penalties for abusers.

"Look, even during marriage, sex MUST be voluntary! Sexual relations must always be voluntary! Don't trick someone into it! Not even a mention of kids?

Hurt, and psychologically ill individuals harm others! Clearly mistreated or possessed, that nanny thought it was acceptable to treat me the way she did. We have sick individuals drafting legislation to support their sick orientations! Stop it, please!

"For those who have a fear of God, let's unite and create a community to safeguard one another and our kids from these predators! Let's all do our part to help this planet turn around by carrying out genuine kingdom work.