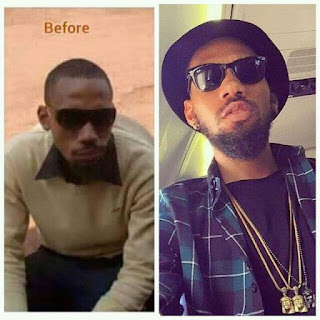 sickle cell illness and asked for prayers for him.

Chibuzor Nelson Azubuike, better known by his stage name Phyno, is a Nigerian rapper who has addressed a fan's accusation that he suffers from sickle cell anemia.

The supporter announced on Twitter that she had learned that Phyno had sickle cell illness and asked for prayers for him. 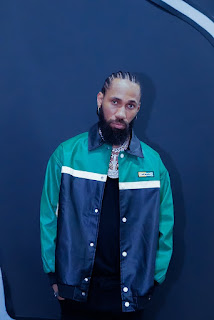 Since learning that Phyno has sickle cell anemia, my love for him has increased threefold. I pray that God gives him the courage to keep fighting.

The rapper noticed her message and responded by denying the allegation while expressing his sincere prayers for those facing the illness.

“Lol . I am not sickle cell anemia. However, he wrote, "Love to everyone fighting it. 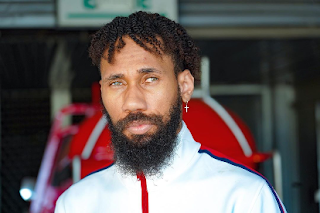 In other news, President Muhammadu Buhari revealed that he was raised as an orphan and never met his father.

The president stated that he did not know who his father was and that he had spent nine years at a boarding school gaining the skills he needed to enlist in the Nigerian Army during a speech he gave on Tuesday, January 10, at an APC campaign rally in Damaturu, Yobe State.

“Make sure you send your kids to school and instill in them the idea that everything in this world may be taken away from you, but not your education."

I was an orphan and had no idea who my father was. I attended a boarding school for nine years, and the Nigerian Army recruited me due to my schooling.

"I want you to grow in faith and do your best to protect the family that God has given you, including your children. Keep that trust intact, he advised.