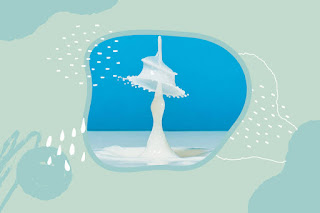 , including during and after sexual activity.

Some types of discharge are meant to help sexual intercourse.

For example, cervical mucus cleans and lubricates the vagina. Penile fluid, which flows through the same tube as urine, neutralizes leftover acidity so sperm can safely pass. 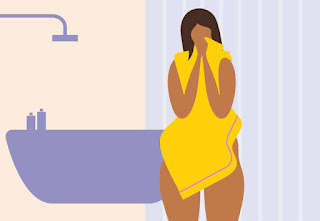 These fluids are normal. They’re usually clear to milky white. 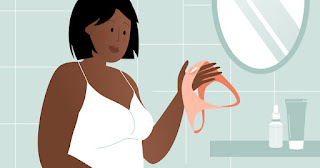 Sexual excitement is a common cause of white discharge. Normally, vaginal discharge is clear or milky white. This fluid cleans, protects, and lubricates the vagina.

When you’re sexually aroused, the discharge is more noticeable because it thickens and increases. As long as penetration isn’t painful, this type of discharge is typical.

It’s normal for your vaginal discharge to change throughout your menstrual cycle.

In the beginning and end of your period, it’s typical to have thick white discharge. During ovulation, vaginal discharge is clear and stretchy, like egg white.

If you have sex during these times, you may notice this type of white discharge. This is expected. 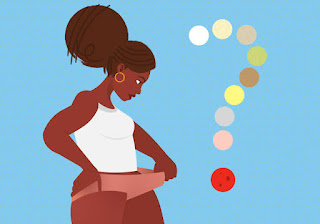 Bacterial vaginosis (BV) is an overgrowth of normal vaginal bacteria. It happens when the pH of your vagina is disrupted during sexual intercourse, douching, or frequent cleaning.

While BV often affects people who are sexually active, it’s possible to get BV without having sexual activity.

BV discharge may be off-white or gray. Other possible symptoms include:

Sometimes BV doesn’t cause any symptoms. 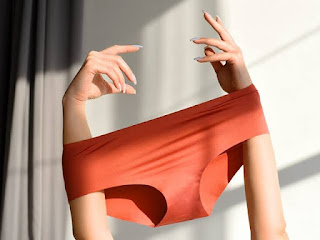 BV is treated with antibiotics. It could also go away without treatment, but it’s best to see a doctor if you have it. Untreated BV can increase your risk of sexually transmitted infections (STIs) and complications during pregnancy.

A yeast infection occurs when Candida, a normal vaginal fungus, grows too much. It’s also known as vaginal candidiasis.

Yeast infections can spread through vaginal sex. But like BV, you can develop a yeast infection without having sexual intercourse.

Typically, yeast infection discharge is thick, white, and looks like cottage cheese. It usually doesn’t have a bad odor.

Possible causes and symptoms include:

These STIs are treated with antibiotics. If you have an STI, your recent sexual partners should be treated too.

White penile discharge during and after intercourse

The following causes could explain white discharge from your penis.

Sexual arousal can cause clear to milky white penile discharge. This fluid, known as pre-come, is typical.

During ejaculation, the discharge is also white. It’s made of semen and sperm.

White discharge caused by sexual excitement is the only type of penile discharge that’s normal.

Urinary tract infections (UTIs) can affect different parts of the urinary tract. This includes the penile urethra, which connects the bladder to the penis.

A UTI in the urethra usually happens when bacteria from the anus enters the urethra.

This can lead to urethritis, or inflammation of the urethra. Urethritis symptoms include penile discharge and burning during urination.

Other symptoms of a UTI include:

UTIs are treated with prescription antibiotics, although your doctor may prescribe other medications.

In addition to white discharge, penile yeast infections may cause:

You’re more likely to have balanitis if you are uncircumcised or overweight, or have an impaired immune system.

The following STIs may cause white discharge:

Antibiotics are the first line of treatment for STIs.

This chart compares white discharge and accompanying symptoms with their likeliest cause.

How much discharge is average?

Everyone has a different amount of discharge during and after sexual activity.

You can expect to have more than this amount during sexual intercourse.

Even then, normal discharge during sexual activity depends on several factors, including:

When to see a doctor

Visit a doctor if your discharge looks or smells different than usual.

White discharge with a yellow, green, or graytinge is a cause for concern.

You should also seek medical help if you have:

Your discharge is probably typical if you don’t have any of these symptoms.

Some white discharge during sexual activities is expected. Typically, it’s brought on by sexual arousal and isn’t accompanied by pain.

New white discharge after sexual intercourse may be a sign of an infection. Common causes include bacterial vaginosis, yeast infections, and STIs.

It’s a good idea to pay attention to what your discharge normally looks like. If you notice an unusual odor or color, or if you have pain, visit a doctor.