Why I left Atletico Madrid for Chelsea - Joao Felix 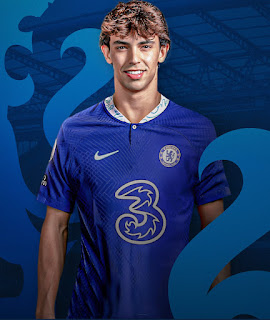 Joao Felix, a recent addition to Chelsea, claimed he chose the west London club over

Atletico Madrid because it is one of the best teams in the world. 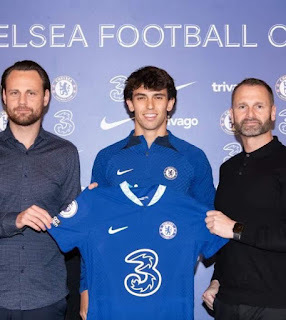 Wednesday morning, Chelsea announced the loan signing of Felix from Atletico Madrid for the remainder of the year. 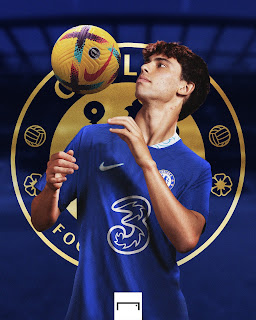 Felix agreed to a six-month loan agreement to stay at Stamford Bridge through the completion of the current campaign.

The Portuguese international responded after completing his transfer to Chelsea by saying to Chelsea's official website:

I'm thrilled to be playing at Stamford Bridge and very happy to be here because Chelsea is one of the best teams in the world. I hope to help the team achieve its goals. 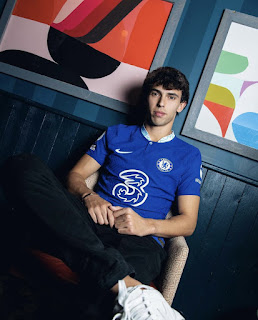 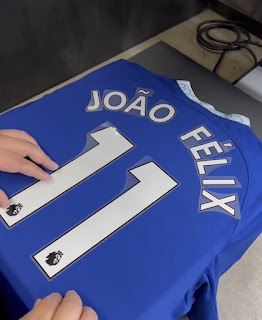 Felix was a member of the Atletico Madrid team that won La Liga the previous two seasons.