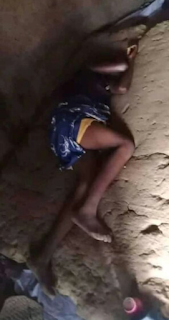 The Nasarawa State Police Command says it has begun investigation

into the attack and murder of nine people in Ajimaka village, a Tiv settlement in Doma Local Government Area of the state by unknown gunmen.

Spokesperson of the command, ASP Ramhan Nansel, who disclosed this in a statement in Lafia, said the police received the report about the attack around 6:00a.m on Saturday, April 24 and immediately mobilised personnel to tackle the situation

"On 24/4/2021 at about 0600hrs, information was received on same date that at about 0100hrs, unknown assailants attacked Ajimaka village situated at Nasarawa/Benue boundary, Doka district of Doma LGA," Nansel stated.

"Upon receipt of the information, a joint team of police and military personnel were deployed to the scene, where nine corpses were recovered; each with multiple machete cuts,” the statement added.

The statement further said that the CP had directed the Deputy Commissioner of Police in charge of State Criminal and Investigation Department (SCID) to move to the area and conduct a comprehensive investigation and arrest the perpetrators.

The CP condoled with families of the deceased and assured that the command would not rest until the perpetrators were brought to book.

He, therefore, called on members of the public to assist the police with useful information that would assist in investigation and curtail crime in the stae.

Meanwhile, the Nasarawa State Governor, Abdullahi Sule has condemned in strong terms the brutal killing of innocent people during the attack on Ajimaka village.

A statement issued by the Chief Press Secretary to the Governor, Ibrahim Addra, on Monday, April 26, said Sule described the act perpetrated by unknown persons as reprehensible, callous and inexcusable.

He says an attack that does not spare women and children bears the trademark of devilish elements who are bent on truncating the relative peace in the state.

The Governor assured that security operatives have since commenced investigations that will expose the criminals with a view to punishing them according to the laws of the land.

"My condolences and prayers are with families of those whose lives were lost. I urge them and the rest of our citizens to be rest assured that this administration will do all within its power to ensure Justice, peace and security across the state” Governor Sule adds.

The Governor also calls for calm and support to law enforcement agents in the collective fight against evil. 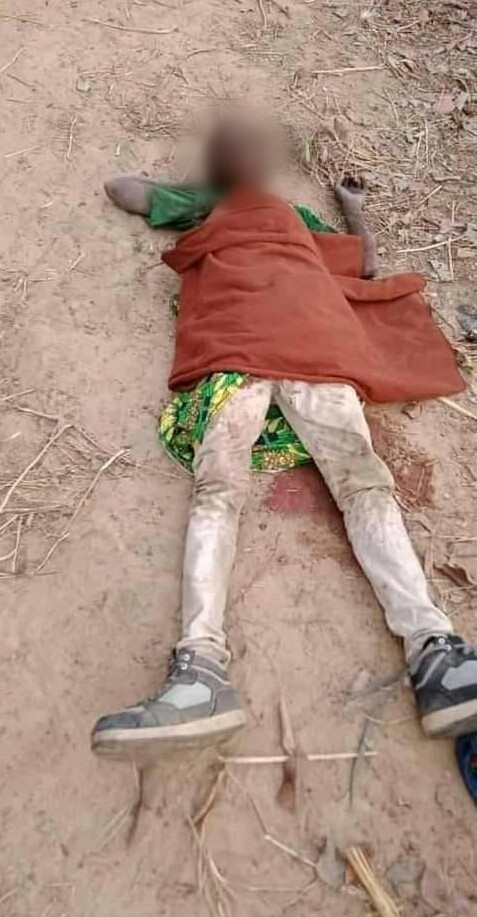 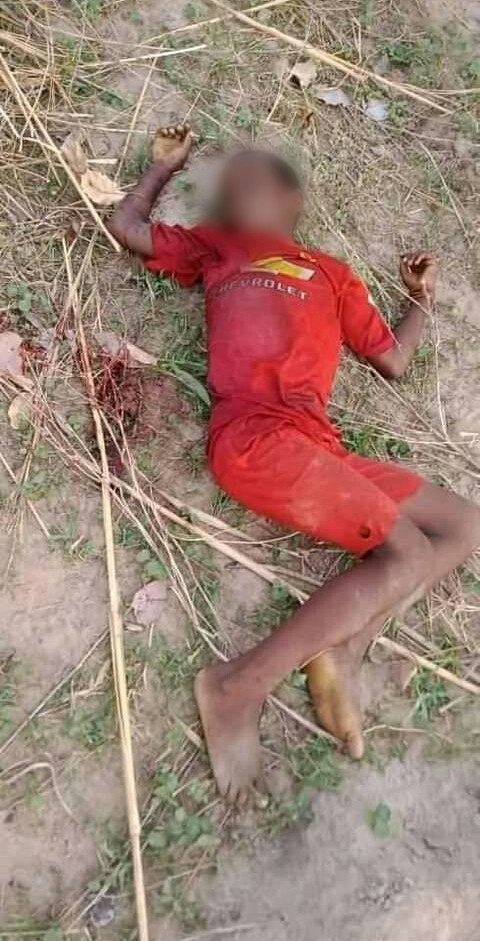 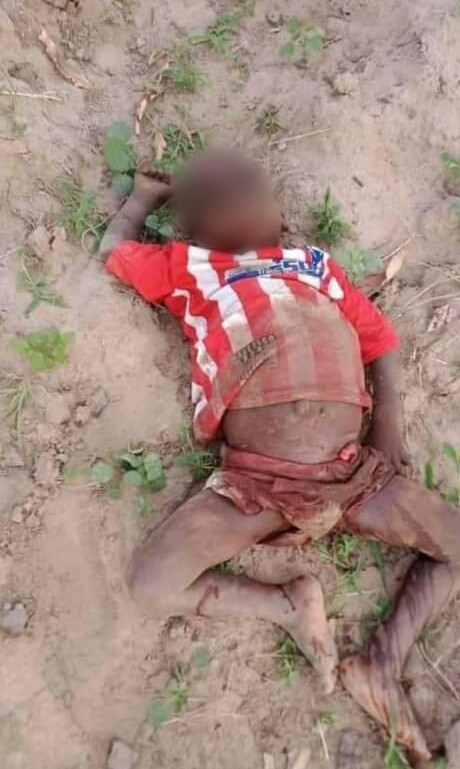 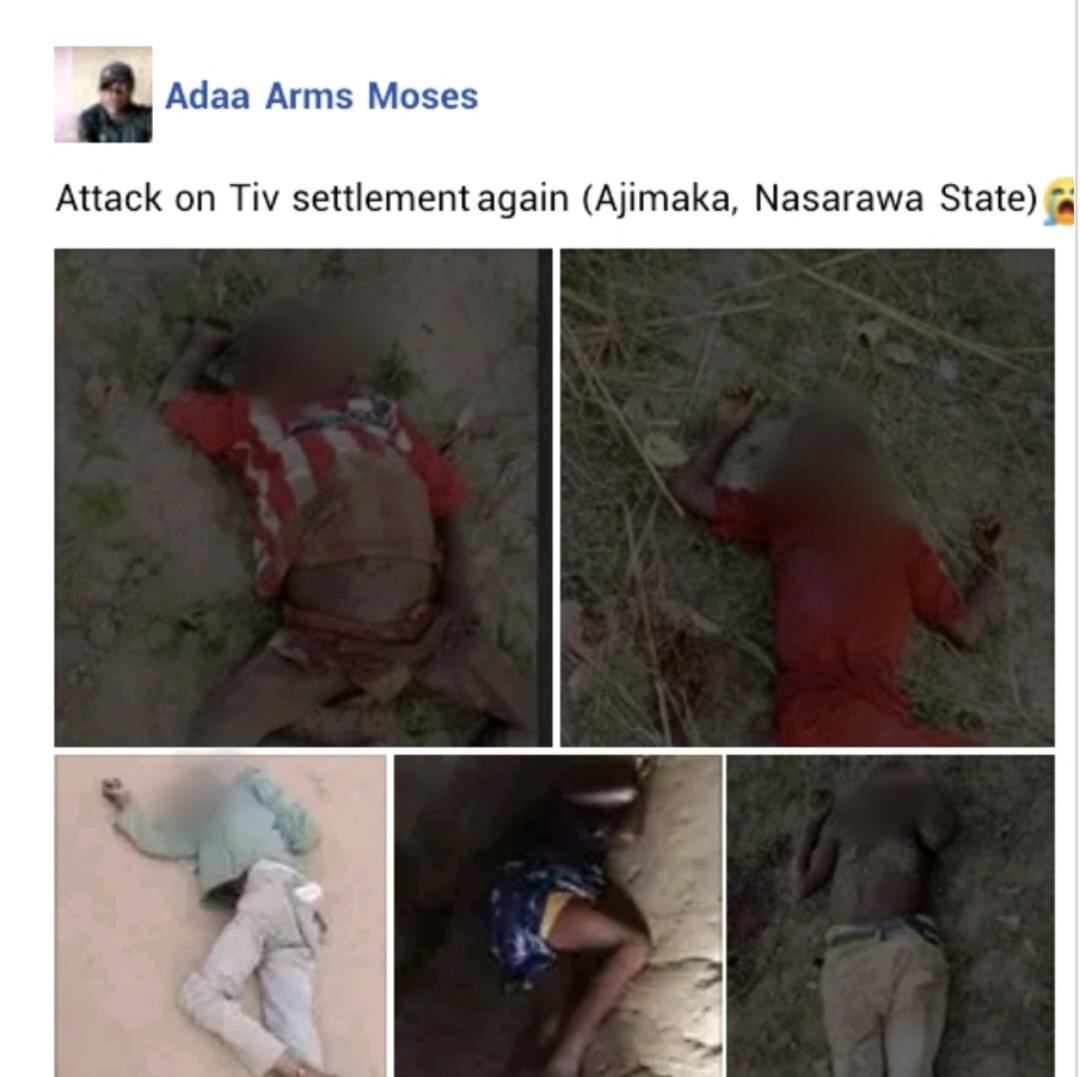