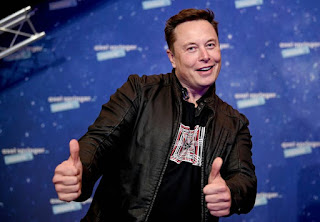 company’s shares downward through his comments after the $44 billion deal agreement. The shareholders in the lawsuit accused Musk of deliberately passing negative comments about Twitter to drag down its price on the stock market.

The suit was filed Wednesday in federal district court for Northern California and argued that Musk intentionally drove down the company’s stock to secure a better deal.

According to them, the billionaire’s tricks worked as Twitter has lost $8 billion in valuation since the Buyout was announced. They added that Musk was aware of the bots problem and other issues Twitter was facing before agreeing to the $44 billion deal.

Musk had last week put the acquisition deal on hold pending the determination of the actual number of bots on Twitter, which the company put at less than 5%.

The shareholders while narrating the cause of the lawsuit said: “On April 25, 2022, Twitter, Inc. announced that it had agreed to sell itself to Elon Musk for $54.20 per share, or approximately $44 billion (the “Buyout” or “Proposed Buyout”). Musk negotiated the Twitter Buyout over the weekend of April 23-24, 2022 without carrying out any due diligence.