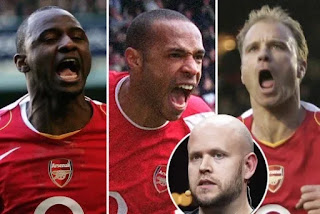 Billionaire Spotify CEO Daniel Ek has teamed up with

Arsenal legends Thierry Henry, Patrick Vieira and Dennis Bergkamp in an attempt to take over the club. 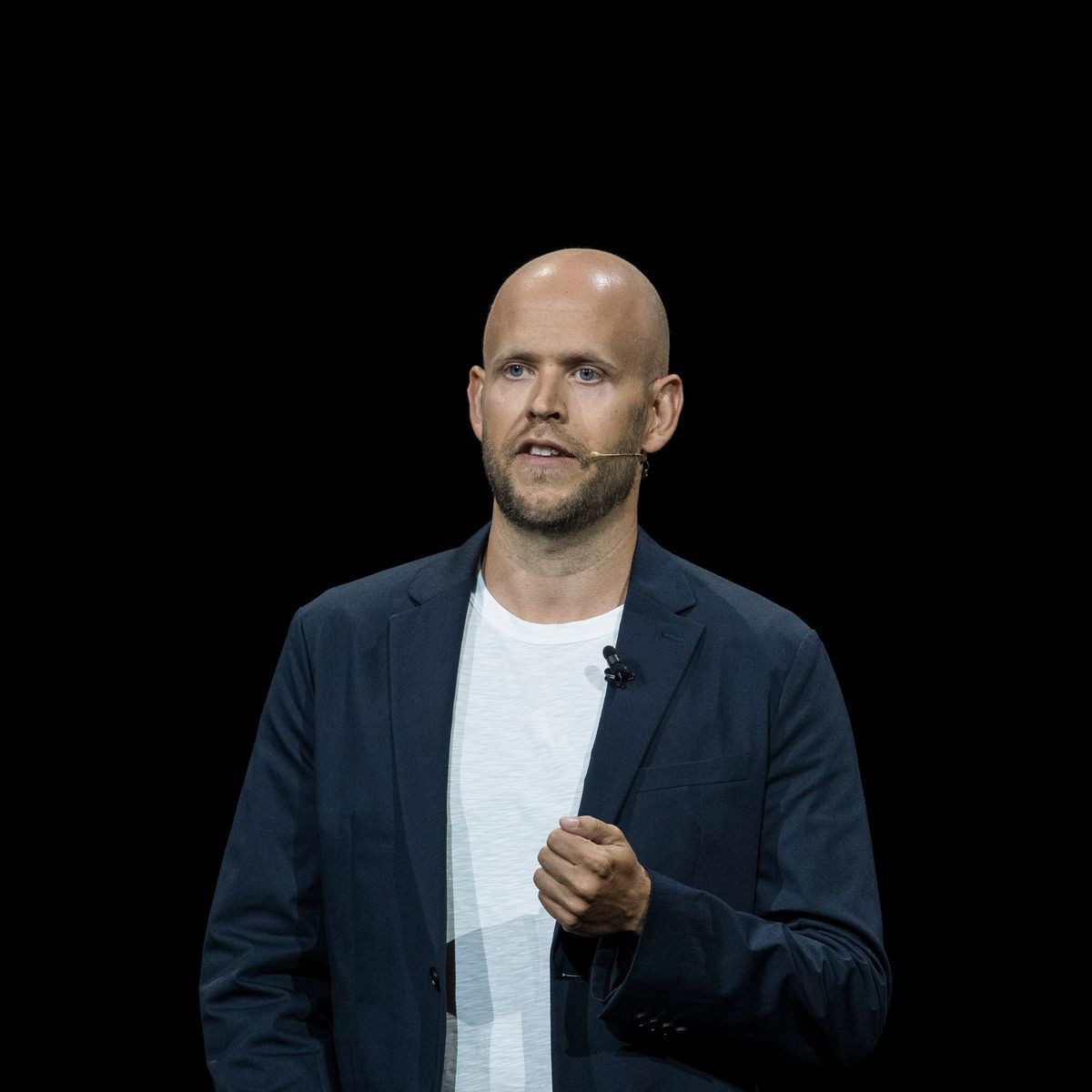 According to a report by SunSport, Ek is preparing to test Arsenal owner Stan Kroenke's resolve by making a takeover offer with the Arsenal legends as part of his takeover team if the bid is accepted.

Kronke, 73, is chairman of Kroenke Sports & Entertainment and joined the Arsenal board in 2008, and it is believed he is open to selling the North London giants for around £2bn.

The report adds that should Ek's offer be accepted by the American, Henry and Vieira as well Bergkamp would return to the Emirates as part of the new set-up.

Prior to Arsenal's match against Everton, Ek revealed his desire to buy Arsenal.

He tweeted: "As a kid growing up, I’ve cheered for Arsenal as long as I can remember.

"If KSE would like to sell Arsenal I'd be happy to throw my hat in the ring."

Ek launched Spotify in 2008, with the platform currently worth around £58bn.