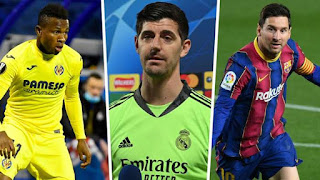 has been nominated for the La Liga Player of the Month award for April. 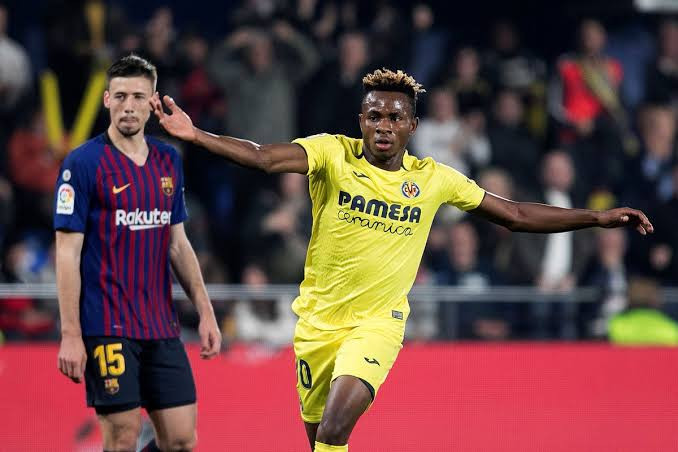 Chukwueze was in terrific form for Villarreal in April scoring three goals in five Spanish elite division matches, while Messi found the net on four occasions from five matches

In the 5-1 away win of Levante at the Estadi Ciutat de Valencia on April 18, Chukwueze ended his 17-game goal drought in La Liga with two goals.

Against Ronald Koeman’s Barcelona on Sundayesprit 25, Chukwueze helped Unai Emery’s side score in the 26th minute after dribbling past his markers before firing into the back of Marc-Andre ter Stegen’s net, though Barca later won the match.

The player with the highest number of votes will walk home with award.