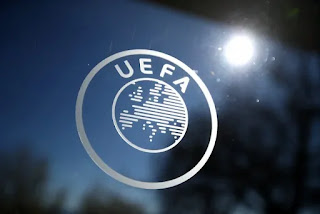 delight after Manchester City pulled out of the European Super League.

City only announced their intention to join the breakaway league on Sunday night.

But within 48 hours, they became the first club to formally announce their exit.

For Ceferin, who has been fighting tooth and nail to keep the Champions League as Europe’s premier club competition, it is a major victory.

After City released a statement announcing “procedures to withdraw from the group developing plans for a European Super League”, Ceferin declared his intent to work with the club “for a better future” after admitting “a mistake”.

He added that “City are a real asset for the game and I am delighted to be working with them for a better future for the European game.”