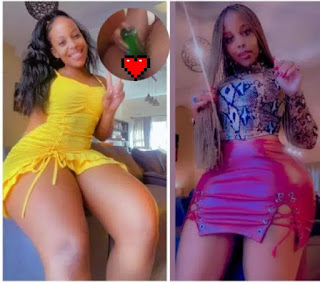 This comes after at least four of her bedroom videos, which are all explicit, leaked on social media.

After the videos leaked, she initially said she has to come to terms with it. She went on Instagram Live to say she was unfazed by the criticism and nasty comments she got.

However, hours later the socialite made a post on social media in which she appeared to be threatening to commit suicide.

In the post which was posted on Instagram, Njuzu said that she is suffering from depression and slammed cyberbullies.

She then seemingly accuses her love rival, Ms Shally, of being responsible for digging up the leaked videos from her past.

She ends the post on an alarming note, directing her mother to take of her son and to keep reminding him that she loves him.

Njuzu wrote in the post: "Depression is Real, Cyber bullying is bad, MsShally I hope you got what you wanted, Digging my past is as good as digging my grave, Please Mom take care of my son & let him know that I love him." 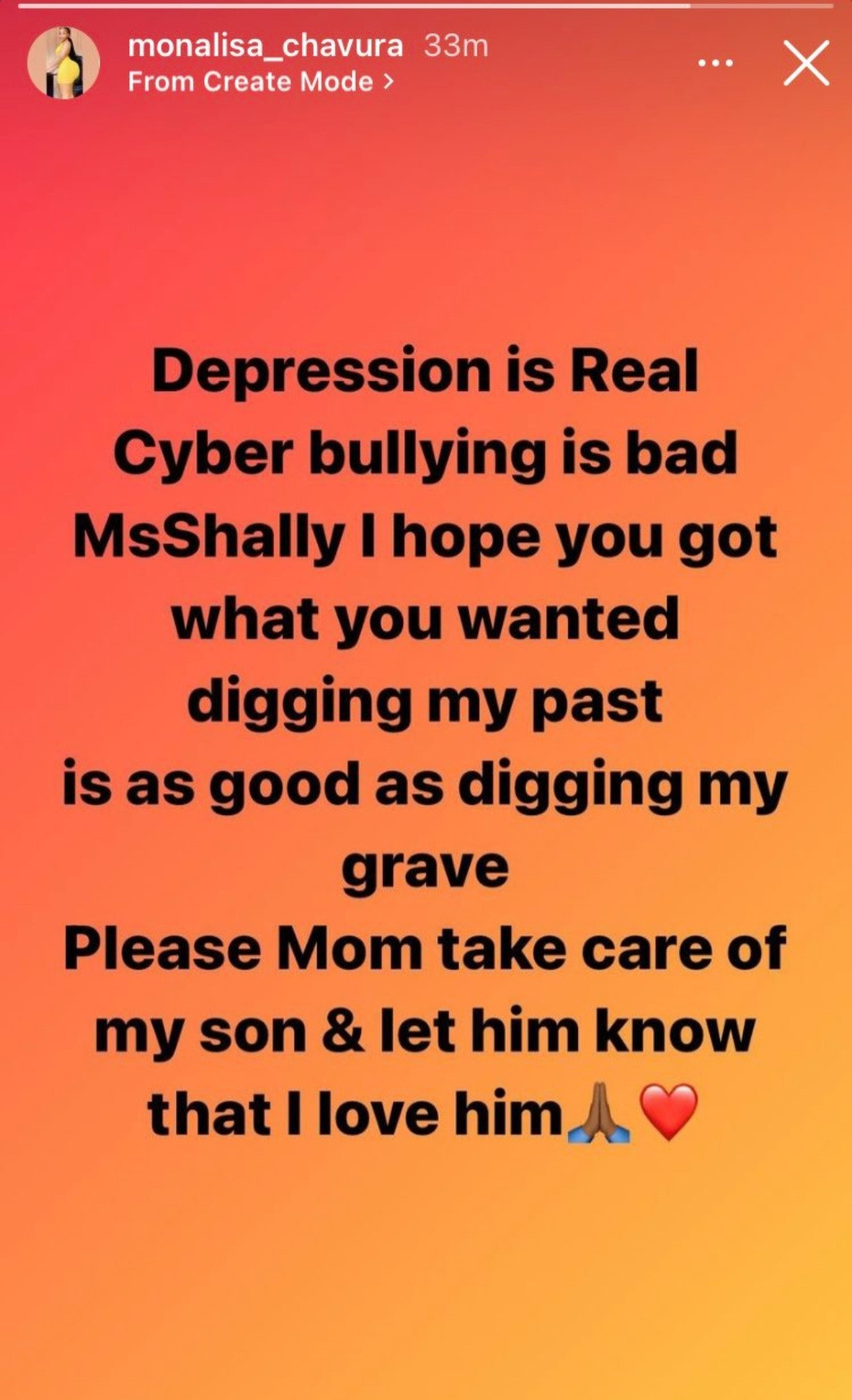